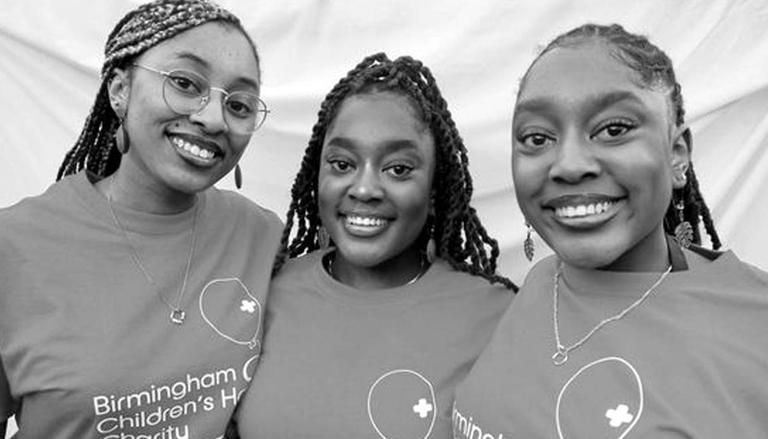 
Eman and Sanchia Mowatt, conjoined twins who were separated during surgery when they were just three months old, have declared that sleeping in the same posture as they were when conjoined is comfortable for their bodies, according to Daily Star. On September 13, 2001, the twins were born four months prematurely, linked at the base of their spines.

The now 20-year old twins were separated after a 16-hour surgery at Birmingham Children's Hospital, something that had only been attempted twice before in the world. They weighed a combined 10 pounds. They had a 5-25% probability of surviving the surgery. Eman told The Sun that their parents wanted them to be independent right from the start.

The twins have spina bifida

Sanchia said that they still sleep in the same position as when they were conjoined. The twins live at home with their younger sister Damaris, and continue to have health issues. Both have spina bifida and a weaker side of their body, which makes it difficult for them to walk.

Both use crutches to walk, while Eman occasionally requires a wheelchair. Eman went on to say that they both have one limb shorter than the other, as well as a weaker side where they were linked. Leg cramps are a common occurrence in her life.

READ | Twins conjoined at the heads separated after 12-hour surgery; sees each other for 1st time

Sanchia said that people earlier had no idea if they were going to walk. They were told it would be a miracle if they walked. The two didn't always talk about their story in public. Conjoined twins are born one in every 200,000 births.

Eman explained that they didn't realise how big a deal it was until they were older and started reading newspaper articles about them. She also said that they always had film crews and journalists at their birthday parties. According to Daily Star, Eman and Sanchia are seeking to make £10,000 (Rs 10 lakh) for Birmingham Children's Hospital through different fundraising initiatives.