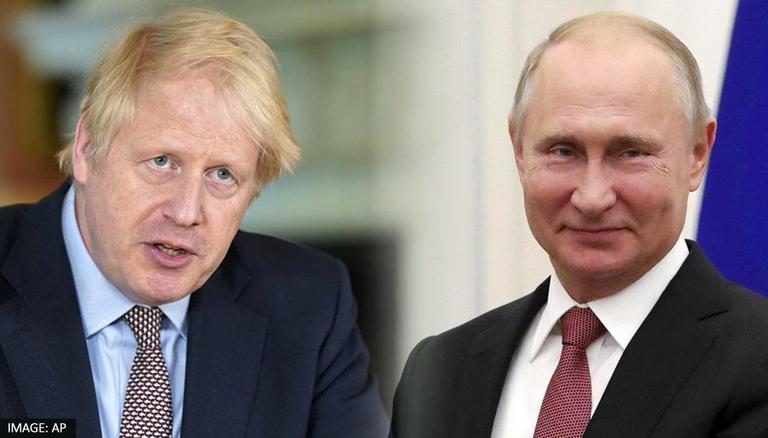 
UK wholesale gas prices swung sharply on Wednesday, 6 October, after Russian President Vladimir Putin said that his country will probably be boosting supplies to Europe. According to BBC, the UK gas prices had hit a record high before falling after Putin hinted that Russia may increase supplies to help Europe avoid a full-blown energy crisis. The Russian President appeared to calm the market after gas prices had risen by 37 per cent in 24 hours due to high global demand and reduced supply that had driven prices up.

Following Putin’s comments, gas prices on Wednesday dropped sharply. However, the high cost of wholesale gas led to several UK energy firms to collapse or halt production across industries. As per BBC, the high prices had forced a total of nine energy suppliers to collapse in recent weeks. The firms that have gone bust have been mostly smaller companies, which were unable to deliver price promises to customers because of the surge.

Speaking to the media outlet, a senior investment and markets analyst, Susannah Streeter, said that the changing gas prices underlined the “volatility in the market” and the “nervousness” amongst investors about low stockpiles of gas across the continent. Streeter said that when the Russian President’s promises help calm the storm of rising prices, it is clear that investors are desperate for any gust of good news to blow in.

Rising energy prices have reportedly been fueling concerns about inflation as well, which has already dented government bond prices in the United Kingdom. Additionally, Britain has very limited storage capacity and is mostly reliant on imports from pipelines and seaborne cargoes. It is, therefore, more vulnerable to record-high gas prices than some nations in Europe. Moreover, a vast majority of UK homes are also heated with natural gas, and the nation has shut most of its coal-fueled power stations while adding renewables such as wind farms.

Apart from Britain, several other European nations are also suffering very high electricity prices as a result of the surge in energy costs. Earlier this week, the EU also said that it would review the region’s power market and consider changes to regulation. According to a joint statement by economy and finance ministers of Spain, France, the Czech Republic, Greece and Romania, investigations into alleged price gouging of natural gas in the European market in recent months are needed.