More than 8,000 patients have died after getting infected with COVID-19 in United Kingdom hospitals while they were being treated for other health issues. 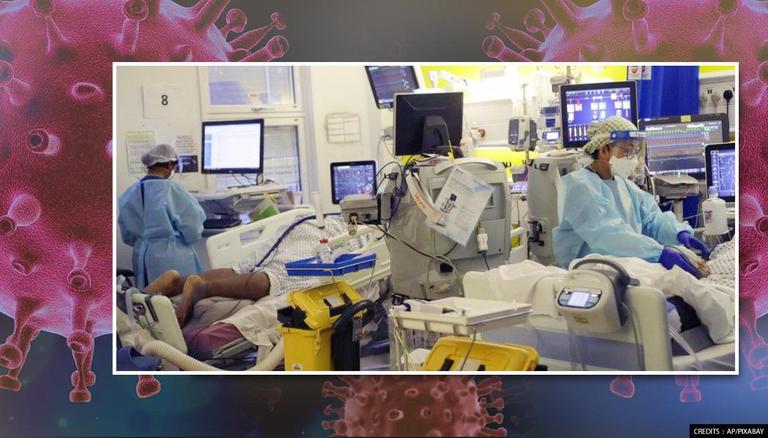 
More than 8,000 patients have died after getting infected with COVID-19 in England hospitals while they were being treated for other health issues, according to UK National Health Service. The data from NHS that was obtained by The Guardian showed 32,307 people had probably or definitely contracted coronavirus while being in hospital for treatment of other medical problems since March 2020. The figures were received by the outlet from 81 of England's 126 acute hospital trusts.

Patients with other health issues die due to COVID-19

The response from the NHS shows that many hospitals were unable to keep infected patients separate from those without the disease, which led to the spread of the virus. The figures revealed that the University Hospitals Birmingham trust had the highest number of deaths, with 408 in total. This was followed by Nottingham University Hospitals with 279 deaths and Frimley Health with 259. Nine trusts had recorded a total of 200 or more deaths while 45 trusts refused to disclose their death figures despite the Freedom of Information Act, reported by The Guardian. The trust where the highest proportion of patients died after catching COVID-19 in the hospital were Wrightington, Wigan and Leigh trust in Lancashire. The COVID-19 bereaved families for Justice UK campaign told The Guardian that the deadly virus spread as the hospitals were not fully prepared for the pandemic.