UK mum had gotten tired fighting for space in the family’s double bed and decided to find a solution for it, so she decided to create an enormous bed.

Natalie Pavitt, a mother of two from the UK, has reportedly designed an outsized 9-ft-long bed for just £440 after she couldn’t bear the consistent struggle for space in her double bed that she shared with her two daughters and husband.

Natalie Wrote on Facebook's private group named Mrs Hinch Made Me Do It, “Bed goals. No more fighting for space in our household. Basically, we got two double divan beds with no-slip mattresses and they butt up together completely flush'.She continued further, “We've used two king duvets and eight pillows plus two double sheets."

The mum of two told the media that she had gotten fed up fighting for space in the family’s double bed and decided to find a solution for it. She said that the idea struck her that she should perhaps create an enormous bed, big enough for her entire family to sleep in. 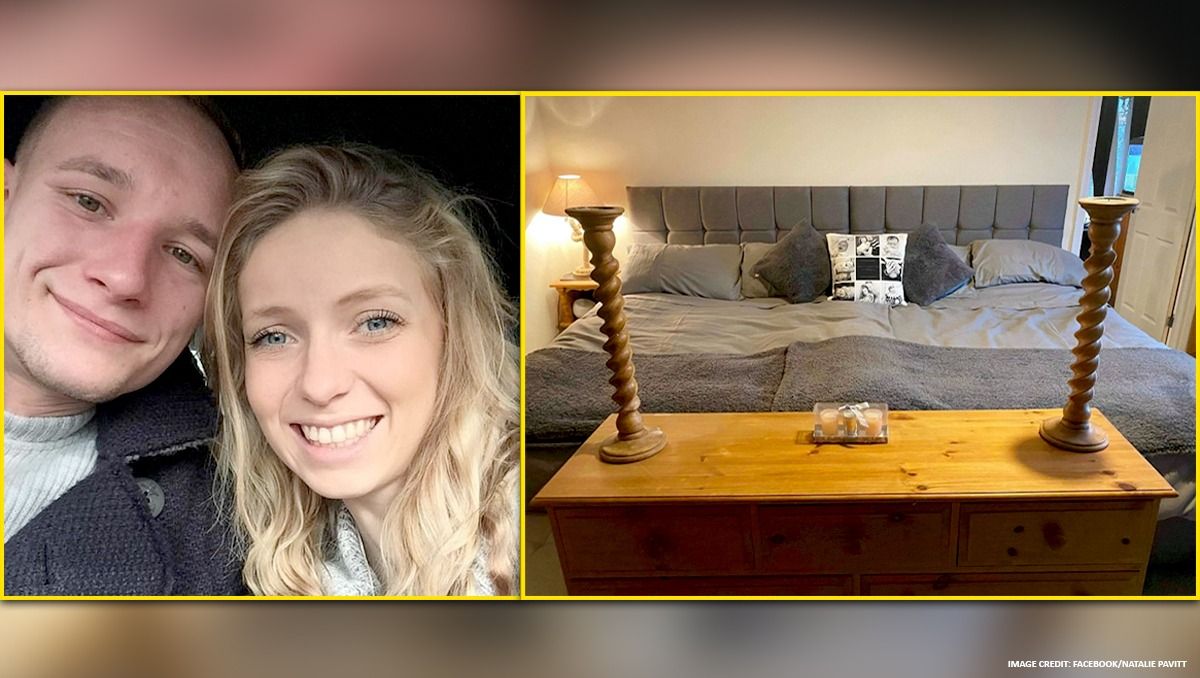 In her Facebook post on her profile lately disabled, Natalie wrote about the bed’s dimensions and the total expenditure saying, “Total width of the bed is 9ft. Cost us £440 including delivery rather than the £2,000 plus we got quoted for custom made. Ours even has drawers."

Delivered by Bedcentre on Amazon

Natalie revealed to the international media that the beds were delivered by the company called Bedcentre on Amazon, and it included two divan bases with mattresses and headboards at £216 per bed. She further explained that her bedroom hack can be imitated by the fed-up parents that are struggling to fit in their double bed along with the entire family.

Facebook users admired the bed hack and left positive responses on the post. One user wrote, “I am extremely jealous of this. If my bedroom was big enough, I'd do this in a heartbeat." Another added, “I need this in my life.”The Facebook post garnered a lot of attention, with over 1,400 likes on it.