UK's Prime Minister Boris Johnson and his wife, Carrie Johnson were blessed with a baby girl on Thursday. The newborn is the couple's second child together. 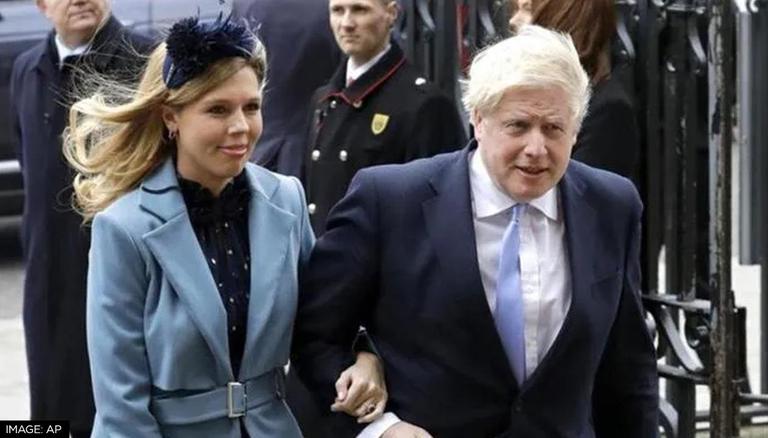 
United Kingdom's Prime Minister Boris Johnson and his wife Carrie were blessed with a baby girl on Thursday. "The Prime Minister and Mrs Johnson are happy to announce the birth of a healthy baby girl at a London hospital earlier today (Dec 9)," a spokesperson for the couple said in a statement as reported by The Independent. The statement further said that both the mother and the newborn are doing absolutely well. "The couple would like to express their gratitude to the wonderful NHS maternity team for all of their help and support," the statement added.

The newborn is the couple's second child together after Wilfred was born in April 2020. Meanwhile, 33-year-old Carrie is PM Johnson's third wife. Both tied knots in a secret ceremony at Westminster Cathedral in the month of May. However, 57-year-old Johnson also has four children with his second wife Marina Wheeler, according to the news outlet. The newly born baby's name has not been revealed by the couple.

The couple's first child was named after PM Johnson's grandfather

Wilfred, their son, was named after PM Johnson's grandfather, who worked as a hill farmer in Exmoor after serving in the Royal Air Force (RAF). Earlier in the month of August, Carrie Johnson announced her pregnancy in a post on Instagram in which she also revealed that she suffered a miscarriage earlier this year. "At the beginning of the year, I had a miscarriage which left me heartbroken. I feel incredibly blessed to be pregnant again, but I have also felt like a bag of nerves," read her Instagram post. Mrs Johnson had further stated that she planned to give birth to her "rainbow baby" around Christmas. The term "rainbow baby" refers to a kid born after a miscarriage, stillbirth, or death of an infant.