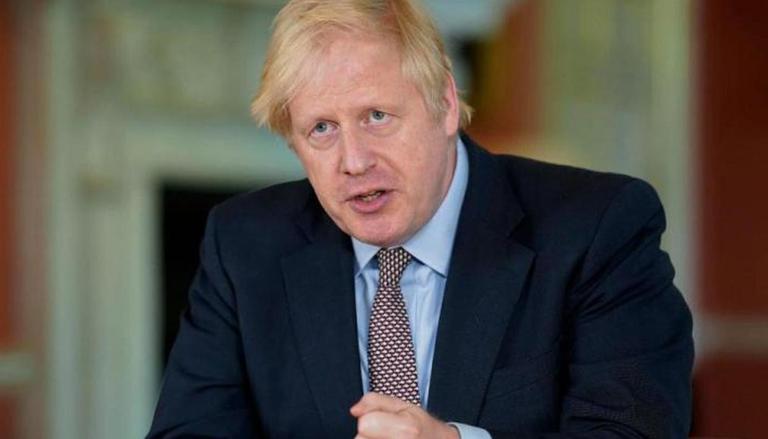 
British Prime Minister Boris Johnson has vowed to mitigate racial abuse on soccer players on online platforms. In a conference on July 14, Wednesday, Johnson said that he has pledged to strengthen measures and take strict action against fans who hurl racial slurs online. According to a statement from the Prime Minister, any citizen found guilty of such offenses shall be debarred from soccer matches. Moreover, the social media company shall be fined if they fail to remove the posts.

This England team deserve to be lauded as heroes, not racially abused on social media.

Those responsible for this appalling abuse should be ashamed of themselves.

The UK PM has strongly condemned the racial abuse of three black players after England lost the Euro Cup finals. Johnson has expressed his disappointment over reports of some English players being racially abused after their loss against Italy in the Euro 2020 final. Johnson took to social media on July 12, to laud the England football team players as "heroes" and said they do not deserve to be racially abused.

Following the incident, Boris's government expressed concern over the pre-existing problem. The government said that they have acknowledged the issue and are determined to take necessary measures to "tackle" it. However, Johnson in his statement mentioned that he does not "think that racism is a problem."

"I do think that racism is a problem in the United Kingdom, and I believe it needs to be tackled, and it needs to be stamped out with some of the means that I've described this morning," Johnson told parliament.

Meeting with the heads of social media at Downing Street

Earlier in the week, Prime Minister Johnson in a meeting with the social representatives of Facebook, Twitter, TikTok, and Snapchat, said that the parliament has been working to draft measures in order to curb discriminatory online abuse. The meeting was held at Downing Street residence on July 13, Tuesday. The meeting laid out ground rules to "ensure" that the Football Banning Order regime is "changed" as per the new guidelines. The new guidelines stated that a citizen shall be banned from entering a football match if they were proved guilty of "racist abuse" of footballers.

"You will not be going to the match, no ifs, no buts, no exemptions, and no excuses," Johnson said in the meeting. Furthermore, the online platforms shall also be charged a hefty fine of 10% of the company's global revenues in case they fail to remove the "hate and racism off their platforms."