Suspect is arrested for being accused of spying for the Taliban, after Kabul fell to the insurgent group on Aug 1, he was airlifted by Royal Air force on Aug 20 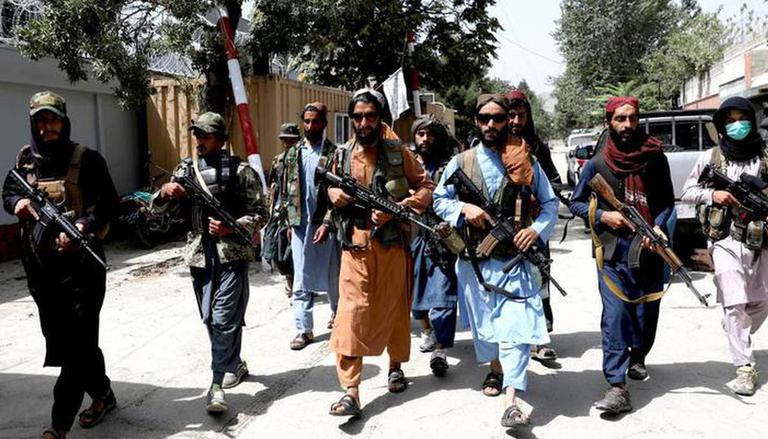 
In a breaking development in the United Kingdom, an Afghan who was rescued by the Royal Air Force from Kabul has been arrested as a suspected Taliban terrorist in Manchester. As per media reports, the 33-year-old with jihadi links was held by armed police in a pre-dawn raid at his City Centre quarantine hotel. The suspected terrorist served for forces in Afghanistan alongside the British Army and was controversially given a seat in an RAF mercy flight while loyal translators who worked with the British were left behind.

The suspect has been arrested for being accused of spying for the Taliban, after Kabul fell to the insurgent group on August 15. The concerned Afghan national was airlifted during the UK-led evacuations.

The man, whose identity is unknown, arrived in the UK on August 21 with his wife and children, and they were placed in the Park Inn hotel in Manchester for COVID quarantine, given Afghanistan's 'red list' status. Daily Mail reported that shortly after 4 am on August 31, anti-terror police swooped into the hotel room where the family was sleeping. Preventing detention has been executed in the matter, wherein the suspected Taliban terrorist has been arrested on suspicion of terrorism and is being held at top-security Her Majesty's Prison (HMP) Belmarsh in a Category-A men's prison in London.

Calling out the operation as 'extremely sensitive', the sources claim the Afghan is an intelligence officer who served with an elite force working with British troops against the insurgents. According to reports, his alleged dubious stand was linked to deadly Taliban attacks on Western-backed Afghan special force soldiers. He has been probed in Afghanistan about missing explosives linked to the Taliban along with large sums of currency which disappeared.

Also, despite all the chaos at Kabul airport during the disorganised evacuation as the insurgents swept to power, the suspected Taliban spy was cleared to board an RAF rescue flight headed to Dubai on August 20. Upon arriving in the UK, he along with his kin began ten days of quarantine at the aforesaid hotel, which coincidentally overlooked the scene of the 2017 Manchester Arena terror attack.

The Afghan's wife told the media persons that the husband was asked to bid adieu to his family who was told that he was being deported to Afghanistan. The British officers seized the man's laptop computer, mobile phones, SIM cards, money and passport. After a week of nothingness, on September 10, the wife was apprised of his whereabouts. According to English anti-terrorism laws, a suspect can be held for up to 14 days without any charge.

A statement from the UK Ministry of Defence is still awaited.