Rishi Sunak tightened his grip on the race to replace Boris Johnson as Conservative Party leader & British PM as he bagged 101 votes in the latest voting round. 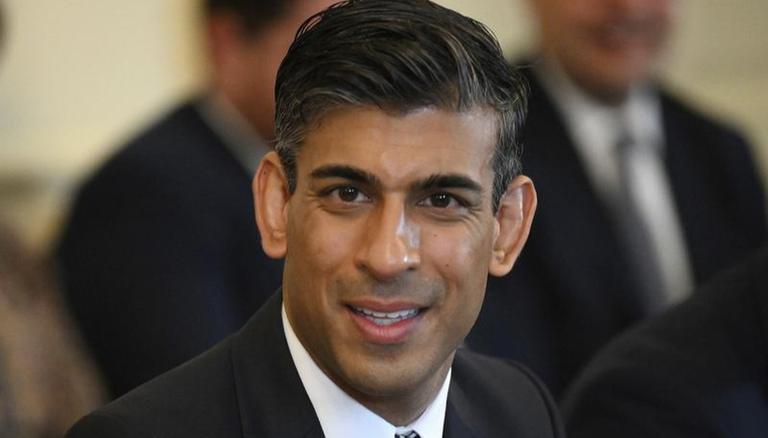 
London, Jul 14 (PTI) Rishi Sunak tightened his grip on the race to replace Boris Johnson as Conservative Party leader and British prime minister as he bagged 101 votes to again emerge as the winner of the latest voting round on Thursday.

There are now five candidates left in the Tory leadership contest after Suella Braverman, the Indian-origin Attorney General in the fray, was knocked off the shortlist with the least votes at 27.

The next few rounds of voting among Conservative Party members of Parliament to whittle this list down to just two by next Thursday is scheduled for early next week.

All eyes will now be on which way Braverman and her backers will swing, handing those 27 votes to shore up one of the remaining five.

The British Indian former Chancellor and son-in-law of Infosys co-founder Narayana Murthy looks set to be among the final two candidates to hit the campaign trail around the UK for hustings to convince the wider Conservative Party membership ahead of a postal ballot to decide the winner. At the end of next week, the Conservative Party headquarters will take over to oversee a one member, one vote process among Tories countrywide who have been registered with the party for at least three months.

While Penny Mordaunt has been in the lead in opinion polls among the party electorate base, some of her controversial views on LGBTQ+ rights have come under the scanner among her colleagues. A former Brexit minister, Lord David Frost, also expressed his doubts over her ability as a former minister in his team.

Truss, who made a key policy speech just before Thursday’s vote, claims to be the only one who has been "ready to be Prime Minister from day one". The former Remainer, who campaigned for the UK to remain in the European Union (EU) in the 2016 referendum, has since taken a hardline stance and found the backing of many in the Brexit wing of the Tory party. It is believed that Braverman’s votes are likely to be divided between her and Mordaunt.

The race is now narrowing down into a three-way fight between Sunak, Mordaunt and Truss with the others expected to throw their weight behind one of these three campaigns in the hope of securing a good Cabinet post under a new leader.

Johnson’s successor will be known by September 5 and go on to address the first Prime Minister’s Questions (PMQs) in Parliament on September 7.