The University of Birmingham on Wednesday announced the launch of a new teaching and research programme in Jainism, which will open for enrolments from January 2023. 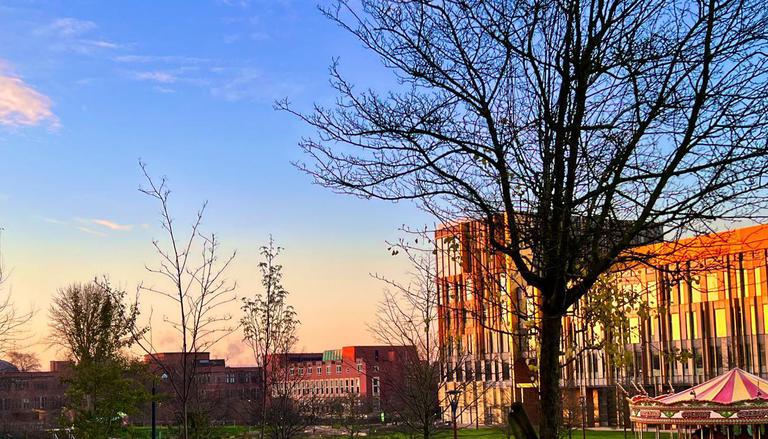 
The University of Birmingham on Wednesday announced the launch of a new teaching and research programme in Jainism, which will open for enrolments from January 2023.

A group of Indian-origin philanthropists belonging to the Jain community, including Dr Jasvant Modi representing US donors and Nemu Chandaria representing UK donors, made a gift of USD 1.5 million towards the establishment of the "world-leading" programme.

“The generosity of our donors means that we have the opportunity to establish a world-leading centre of excellence in Jainism at the heart of one of the world’s most culturally and religiously diverse cities,” said Professor Charlotte Hempel, Head of the School of Philosophy, Theology and Religion at the University of Birmingham.

“I look forward to welcoming students and researchers to this tremendously exciting project, which we believe will enhance understanding of Jainism around the world over the coming years,” she said.

Named after an apostle of unconditional non-violence, the Bhagavan Dharmanath Jain Studies programme will develop teaching and research in relation to contemporary issues, such as environmental protection, human rights and interfaith dialogue.

"I am delighted that the University of Birmingham is launching a Jain Studies programme named after the Jain apostle Bhagavan Dharmanath, whose teaching represents what I consider to be three pillars of a modern democratic society,” said Dr Jasvant Modi.

The University of Birmingham said, being located in a religiously and culturally diverse city, the local Jain community has been part of the Birmingham Council of Faiths since its beginnings in the 1970s.

Jainism, an ancient religion originating from India, has non-violence, self-control, compassion and non-possessiveness at its core. The Jain principle of non-violence or “ahimsa” profoundly influenced India's vegetarianism, movements of passive resistance and, more recently, environmental engagement, the university notes.