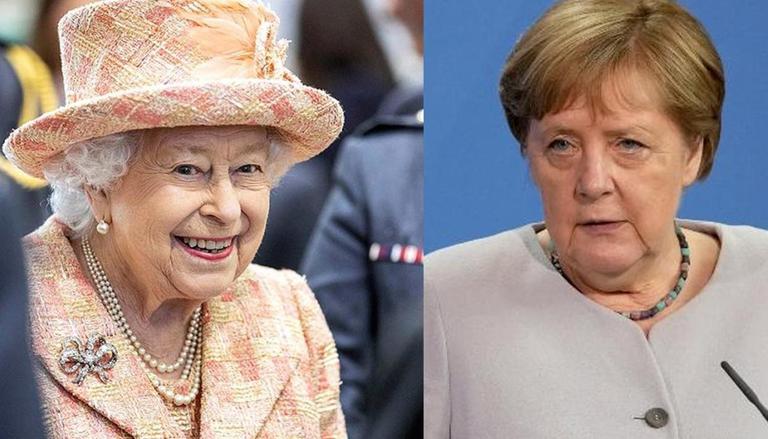 
British Queen Elizabeth II will host German Chancellor Angela Merkel at Windsor Castle during the latter’s trip to the UK, Buckingham Palace said on June 30. Merkel, who recently had an audience with the 95-year-old monarch at the G7 summit, will meet her again on Friday afternoon, that is, July 2. This might mark Merkel’s last meeting with the queen as German Chancellor. The 66-year-old, who has led Germany for the past 16 years, has announced that she would not run the Bundestag election, scheduled for September this year.

According to the Chancellor’s schedule, she would also meet country’s Prime Minister Boris Johnson at his Chequers official country residence on the same day. The two leaders are due to talk about post-Brexit arrangements as well as their ongoing response to the global health emergency, according to report by Royal Central. In addendum, the two leaders are also expected to deliberate upon travel restrictions imposed by Berlin on passengers from the UK, following the apread of delta variant of SARS-CoV-2.

Last month, Germany declared the UK a COVID "risk area". There is a rise in cases of more infectious variants in the UK and the German authorities in order to prevent the spread of the disease in the country has issued new rules. Germany has imposed a temporary ban on all travellers arriving from the UK except its own residents due to concerns over the spread of COVID-19 cases of B.1.617 variant. As per the guidelines that came into effect from May 23, people arriving from the UK even if they test negative have to remain in quarantine for two weeks. There are local outbreaks of the novel virus occurring again, including cases of B.1.617 variant. The German government has classified the UK as an area of a variant of concern with effect from May 23 to prevent the spread of the virus. The new decision will not apply to people travelling from one flight to another and remain in the airport transit area.