A woman was lured by a fake 'Elon Musk' bitcoin fraud in UK that promised double the investment and lost her savings to a buy a new home. 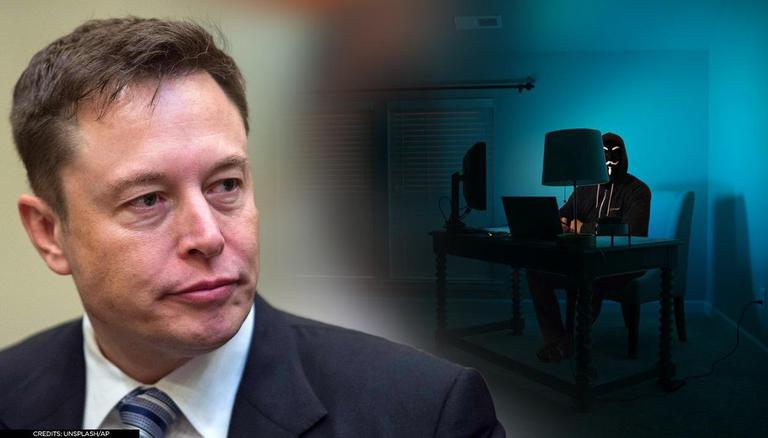 
Tesla founder Elon Musk has been one of the well-known names to invest in bitcoin and regularly keep it in the news—like making the cryptocurrency tumble recently by stating his company would accept bitcoin for payment. However, scammers have been using the entrepreneur’s name to trick people into crypto scams for some time now, and the latest incident took place in the United Kingdom. A woman lost £9000 in a bitcoin fraud that cashed in on Musk’s association with the currency.

A woman named Julie Bushnell fell for the scam, after the fraudsters promised her double the sum in exchange of her cryptocurrency investment, as per a report on BBC. She shared that she was lured in by a fake news report resembling BBC’s website, that suggested that Musk would pay back two times the amount invested in the form of a bitcoin.

Bushnell said that she had invested the amount saved for the deposit to buy a new home. She only realised that she had been cheated when there were no signs of the promised double sum, after being drawn in by the headline on the fake website, ‘Tesla buys $1.5 billion in bitcoin, plans to give $750M of it.'

The woman, a teacher from Brighton, has approached the Sussex Police and Action Fraud, stated she wanted to raise awareness so that other vulnerable people do not fall for it. Bushnell felt ashamed and embarrassed and that she thought about it 'every minute of every day.'

She wished she could go back in time to undo the few clicks. She accused the con persons of robbing her of her dignity, self-worth, strength, and all the goodness in her.

This is not the first time that Musk’s name was used to scam vulnerable investors. In March this year, a man in Germany was scammed of $560,000 in a similar online fraud Right from hackers changing names of verified Twitter handles to ‘Elon Musk’ and wiping off $580,000 in a week, to even his Saturday Night Live appearance being used to scam people to the tune of $100,000, the fake giveaways do not seem to end.