Three students from India who were attending universities in Connecticut died in a two-vehicle crash in western Massachusetts this week, authorities said on Thursday. 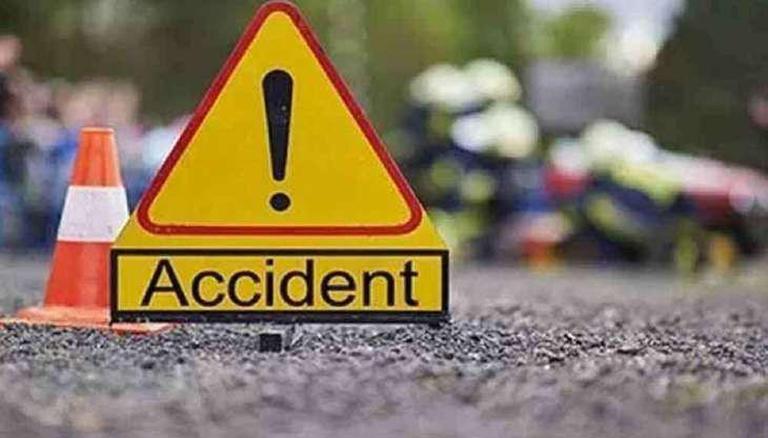 
Three students from India who were attending universities in Connecticut died in a two-vehicle crash in western Massachusetts this week, authorities said on Thursday.

Five other people were taken to the hospital for treatment of injuries suffered in the crash at about 5:30 am Tuesday in Sheffield, according to a statement from the Berkshire district attorney's office.

A northbound minivan occupied by seven people collided with a southbound pickup truck with just a driver, authorities said.

Six people in the minivan attended the University of New Haven and one attended Sacred Heart University in Fairfield, according to the district attorney's office.

The three people who died were identified by prosecutors as Prem Kumar Reddy Goda, 27; Pavani Gullapally, 22; and Sai Narasimha Patamsetti, 22. All were pronouced dead at the scene. The four people who were in the van who survived were all 22 or 23.

Goda was studying for his master's in computer science at Sacred Heart, the university confirmed.

“Our heartfelt sympathy and prayers go out to Prem's family, friends and those of you who knew him," the university's statement said.

The driver of the truck was a 46-year-old local man.

The cause of the crash remains under investigation.