As the Taliban continues to make sweeping advances in Afghanistan, US Defense Chief has asserted that tcountry’s security forces need to do is to slow Taliban. 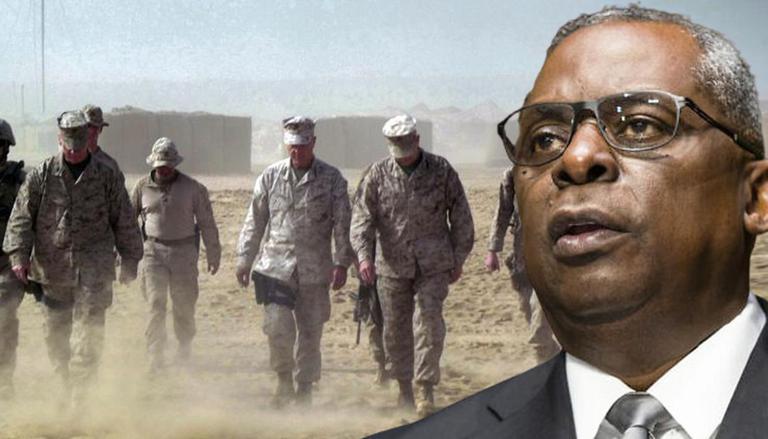 
As the Taliban continues to make sweeping advances in Afghanistan, US Defense Chief has asserted the first thing that country’s security forces need to do is to hold the insurgents’ momentum before attempting to retake territory. Addressing media reporters in Alaska, Defense Secretary Lloyd Austin disclosed that the Afghan troops had overhauled their military strategy and had zeroed in on key areas including the capital city of Kabul and major border areas. “They are consolidating their forces around the key population centres,” Austin said on July 24.

“In terms of whether or not it will stop the Taliban, I think the first thing to do is to make sure that they can slow the momentum,” he said.

Earlier this week, US General Mark Miller had pointed out how the Islamist Fundamentalist group was gaining “strategic momentum” in the central Asian country and were creating an impression that their victory in the war was inevitable. With US troops set to complete their pullout by the end of next month, Austin opined that Afghan troops had the capability and capacity to make progress but “we’ll see what happens”. The politically perilous strategy appears to be a military necessity as over-stretched Afghan troops try to prevent the loss of provincial capitals, which could deeply fracture the country.

Meanwhile, Pentagon has ramped up airstrikes in Afghanistan in their attempt to deter the Taliban and aid native troops. In addendum, American President Joe Biden had also promised to provide financial aid to the Afghan forces and had also relocated scores of petrified Afghan contractors and aids to the military bases in America. However, with the Taliban inching closer to reestablish an Islamic emirate in Afghanistan, the country has once been shadowed by an emerging refugee crisis.

Speaking at the same press conference, Defence  Llyod Austin said that more than 95 per cent of the troops have been pulled out of the war-torn country and the complete pullout is expected to be completed by August 31st. According to US intelligence assessments, after the American military drawdown, the country's civilian government may fall to the terror group within months as the Taliban have already taken control of several districts across Afghanistan. Also, Afghan officials have accused Pakistan of extending support to Taliban terrorists and providing safe haven to them.