White House press secretary Jen Psaki on July 8 said that the United States military withdrawal from Afghanistan is not a “mission accomplished" moment. 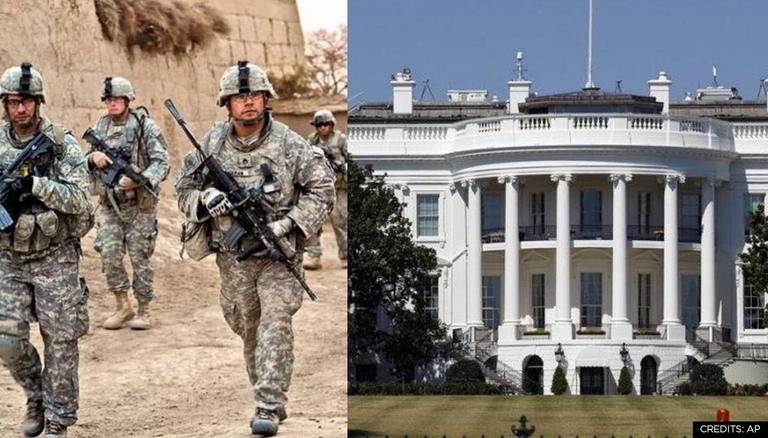 
White House press secretary Jen Psaki on July 8 (local time) has said that the United States military withdrawal from Afghanistan is not a “mission accomplished” moment. She also confessed on Thursday that the “war that has not been won militarily” as extremist group Taliban continues to bag wins on the ground against the Afghan troops who are reportedly fleeing borders for safety. Psaki said, “We're not going to have a 'mission accomplished' moment in this regard. It's a 20-year war that has not been won militarily.”

White House press secretary’s remarks came after US President Joe Biden confirmed that the US military drawdown in Afghanistan will be concluded on August 31, days before the September 11 deadline set by the US government that would have marked the anniversary of the 9/11 terror attacks. Psaki also said that Biden will continue to update the US citizens as the military’s commander-in-chief.

"We are proud of the men, women - who served. The President in his remarks today said how grateful he is for their service, the families who have sacrificed over the last 20 yrs. We will continue to press for a political outcome and a political solution," added Psaki.

US military drawdown to conclude on Aug 31

As the extremist group launches one of the most brazen assaults in Afghanistan since the US ramped up its withdrawal from the war-stricken country, Biden said that nearly two decades after the 9/11 terror attacks, the US military has achieved its goals in the country. In a White House speech on Thursday, Biden said, “When I announced our drawdown in April, I said we would be out by September, and we’re on track to meet that target. Our military mission in Afghanistan will conclude on August 31st.  The drawdown is proceeding in a secure and orderly way, prioritizing the safety of our troops as they depart.”

READ | US troops to completely leave Afghanistan by 'end of August': White House

“Our military commanders advised me that once I made the decision to end the war, we needed to move swiftly to conduct the main elements of the drawdown.  And in this context, speed is safety...We’re ending America’s longest war, but we’ll always, always honour the bravery of the American patriots who served in it,” he added.