The United States of America finally left Bagram Airfield of Afghanistan after almost twenty years. They did it in a way that no one could notice them. 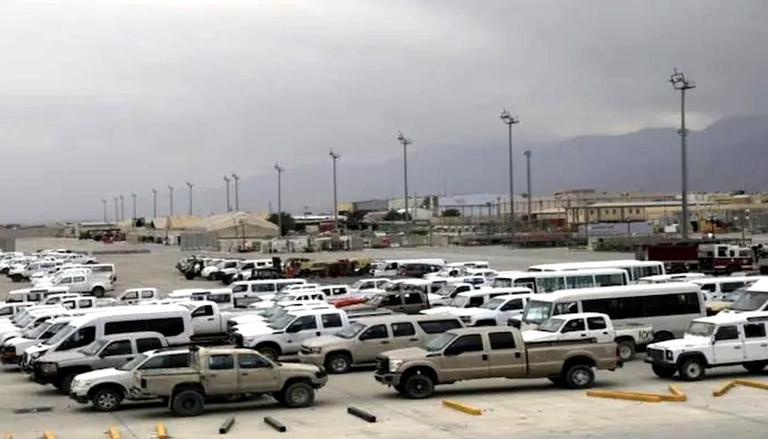 
The United States of America finally left Bagram Airfield of Afghanistan after almost twenty years. They did it in a way that no one could notice them. The troop switched off the electricity and went away in the night without notifying the base’s new Afghan commander, who brought the news in light after two hours of their departure, Afghan navy officials stated.

Afghanistan’s military confirmed off the sprawling airbase Monday, providing an unprecedented first glimpse of what had been the epicentre of America's warfare to hunt down the Taliban and seek out the al-Qaida perpetrators of the 11th of September assaults on the United States.

The defence ministry spokesman Fawad Aman said that the American and coalition forces have completely withdrawn from the base and henceforth the Afghan army forces will protect it and use it to combat terrorism. Taliban also supported the latest troop pullout.

Statement from the US

However, no official statement has come out of US military spokesman Col. Sonny Leggett on the abandoned airfield which was inherited by Afghan soldiers.

Leggett addressed that the handover of the many bases had been in the process soon after President Joe Biden’s mid-April announcement that America was withdrawing the last of its forces.

Looters tried to create havoc after the US left

After the US Army left, a small army of looters, who ransacked barrack after barrack and rummaged through large storage tents even before the Afghan army could take control of the airfield which was about an hour’s drive from the Afghan capital Kabul.

Abdul Raouf, a soldier said that they thought of them being Taliban. The darkness gave the sign to the looters, he stated. They entered from the north, smashing through the first barrier, ransacking buildings, loading whatever that they could in the truck.

He also revealed that the US called them after they reached the airport and said they had left.

The latest Taliban outbreak came when the US and NATO withdrew their forces from the country. NATO troops have already left quitely. But the last US military is likely to be there until the agreement to secure Kabul Hamid Karzai airport is completed which is expected to be done by Turkey.

What transpired to US troop withdrawal from Afghanistan

The United States had come to the conclusion that the war which started on September 11, 2001, terrorist attacks, could not be won. The presidents, starting with Barack Obama, had promised to bring American troops home from Afghanistan. But the Americans wanted to face a safe exit. In July 2015, the Obama administration sent a representative to the first meeting between the Taliban and the Afghan government led by Pakistan in Murree. Murree's remarks did not go ahead as the Afghan government revealed after the first round that Taliban leader Mullah Omar had died two years ago.