US House Armed Services Committee recently raised concerns that the weapons system of F-35 fleet will have to be subjected to a series of software updates. 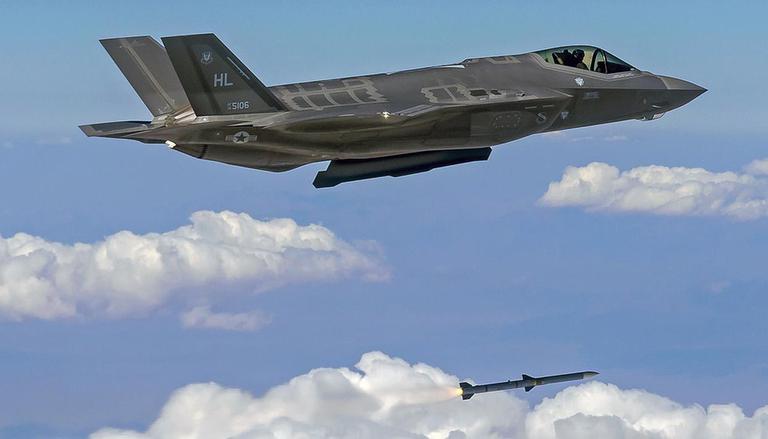 
The US House Armed Services Committee recently raised concerns that the weapons system of America’s F-35 fleet will have to be subjected to a series of software updates in a bid to account for technological advancements by the adversaries. The congressional committee detailed its worries in a September report for Fiscal Year 2022. The report read,

“The committee supports the F–35 program and acknowledges it is a capability that can be used against advanced integrated air defence systems operating against the United States or its foreign partners and allies during high-end, very contested contingencies when the aircraft is finally installed with Technical Refresh-3 hardware and Block 4 software capabilities.”

"But given the extraordinary costs to date of the program, the committee calls into question the actual affordability of the program for the taxpayer after 20 years since its inception,” it added.

Earlier this month, Rep Adam Smith who is also the chairman of the US House Armed Services Committee had revealed that he recommended that the US Air Force invests in a rather smaller and unmanned aircraft. According to him, F-35 might not remain as modern as it was considered previously. Smith, as per Sputnik, had said that the advent of the latest missile technology posed a threat even though the costly multirole jet outperforms the F-16.

Meanwhile, the Government Accountability Office (GAO) has also floated a negative outlook regarding the F-35 program in a report published in July. The GAO predicted that the United States Air Force will be faced with incredible sustainment costs after F-35 operations shoot to their peak in 2036.

READ | Mexican soldiers, police kill 9 in shootout near US border

"The F-35 Lightning II Joint Strike Fighter program began development in 2001 and remains DOD's most expensive weapon system program. Currently, the program is more than 8 years delayed and $165 billion over original cost expectations. As the program progresses toward completing operational testing of the aircraft's baseline capabilities, it still faces risks," the watchdog warned.

“DOD is also 3 years into an effort, called Block 4, to modernize the F-35 aircraft's capabilities. Block 4 is loosely based on Agile software development processes. With this approach, DOD intends to incrementally develop, test, and deliver small groups of new capabilities every 6 months,” it added.

READ | US targets 5 al-Qaida operatives in Turkey with sanctions