The United States and Germany pressed Iran to resume talks on its nuclear program citing the lack of time to rearrange the nuclear agreement. 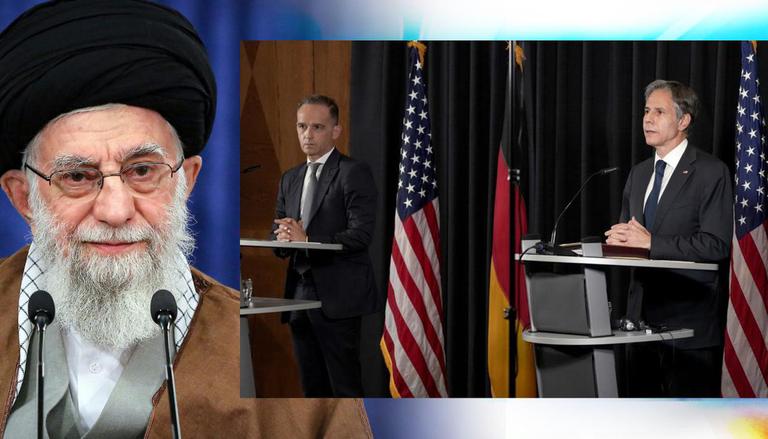 
On Wednesday, US Secretary of State Antony Blinken pressed Iran to resume talks on its nuclear program citing the lack of time to rearrange the nuclear agreement. In a joint press conference with Germany's foreign minister Heiko Mass, the US Secretary said that delay in talks would fail to reproduce benefits of the Joint Comprehensive Plan of Action (JCPOA) revival, reported Sputnik. It further reported that since April, the United States and Iran have held six rounds of indirect negotiations in an attempt to re-establish the JCPOA, also know as the nuclear deal. The negotiations failed to achieve the desired result and the process further stalled since new Iranian President Ebrahim Raisi took over last months, according to the international news agency.

It should be noted here that last week, Iranian Foreign Minister Hossein Amirabdollahian said that other parties should understand that it takes at least two to three months for a new administration to settle down before taking any decision, reported The Associated Press (AP). Meanwhile, speaking at the press conference, German Foreign Minister Heiko Maas noted that a delay of two or three months floated by Tehran is not good enough and termed it too long for the program. Despite the IAEA reports nothing that Iran had been complying with its nuclear obligations, the US had unilaterally pulled out of the nuclear deal and reimposed several strict economic sanctions in 2018 under the then President Donald Trump. Meanwhile, Britain, France, Germany, China and Russia have tried to preserve the accord, and US President Joe Biden has shown his interest in rejoining the pact.

'Iran continues to increase its stockpile of uranium'

"I am not going to put a date on it, but we are getting closer to the point at which a strict return to the compliance with the (nuclear deal) does not reproduce the benefits that that agreement achieved," Blinken said when asked whether the delay suggested by Iran is too long for a return to the accord, as reported by the news agency. He further added that the US hopes that ability to rejoin the deal and return to mutual compliance is not indefinite. It is worth mentioning here that on Tuesday, September 7, the International Atomic Energy Agency said that Iran has continued to increase its stockpile of uranium in what could be termed as a violation of the accord. Meanwhile, retaliating to this, Iranian President Ebrahim Raisi warned that a "nonconstructive attitude" by the UN's nuclear watchdog could harm the nuclear talks, reported the news agency.