Antony Blinken said Russia had to choose between dialogue and conflict, as Moscow refused to make any compromises on Ukraine ahead of crucial crisis talks. 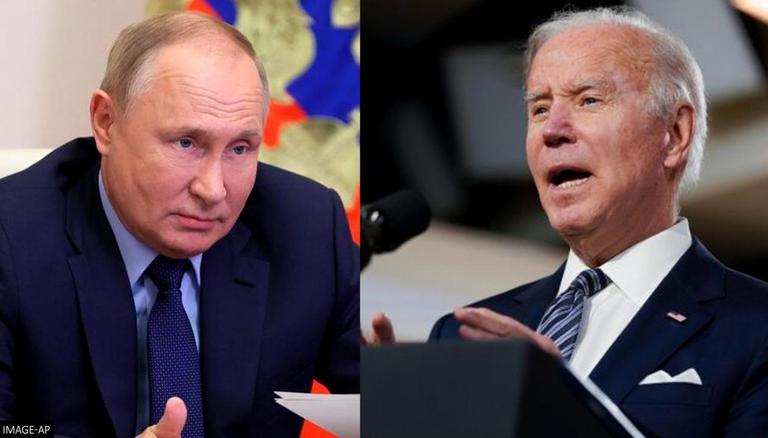 
On January 9, United States Secretary of State Antony Blinken said Russia had to choose between dialogue and conflict, as Moscow refused to make any compromises on Ukraine ahead of this week's crucial crisis talks. Antony Blinken's warning came just hours after Russia's Deputy Foreign Minister Sergei Ryabkov said the Kremlin was "disappointed" by the United States and NATO's European members as Moscow seeks a new security arrangement with the West in exchange for the withdrawal of Russian troops from Ukraine's border.

According to CNN, Blinken stated that, "there's a path of dialogue and diplomacy to try to resolve some of these differences and avoid a confrontation. The other path is confrontation and massive consequences for Russia if it renews its aggression on Ukraine."

US has warned Russia of 'serious consequences' if it invades Ukraine

Russia has deployed tens of thousands of troops on the Ukrainian border since late last year, demanding guarantees that NATO will not push farther east. United States' President Joe Biden has warned Russian President Vladimir Putin in two telephonic conversations that if Russia invades Ukraine, there will be serious consequences. According to various media reports, sanctions against Putin's inner circle are being considered, as is the cancellation of Russia's contentious Nord Stream 2 project to Germany or, in the most extreme scenario, breaking Russia's ties to the global banking system.

READ | US says Russia faces 'two paths' ahead of key talks; calls for de-escalation with Ukraine

After the Cold War, Russia claims it was duped into believing NATO would not expand. Instead, the US-led coalition embraced the majority of former Warsaw Pact countries as well as the three Baltic nations that had been under Soviet control. Since 2014, when a revolution toppled a government that had aligned with the Kremlin against drawing closer to Europe, Russia has imposed severe sanctions on Ukraine. Russia annexed the Crimean peninsula and is supporting an insurgency in eastern Ukraine that has claimed the lives of over 13,000 people.

At a time when Russia is meddling to support allies facing mass revolutions in Belarus and Kazakhstan, Moscow has insisted on real progress in talks with Washington. After the call with Biden, Putin's foreign policy adviser Yury Ushakov warned that imposing penalties would be a colossal error for the US. Further, at a meeting of NATO foreign ministers on Friday, NATO Secretary-General Jens Stoltenberg stated that there are still significant threats of a Russian invasion.