As the Arab-Zionist conflict entered its eight-day on May 17, US President Joe Biden dialled Israeli PM Benjamin Netanyahu expressing his support to ceasefire. 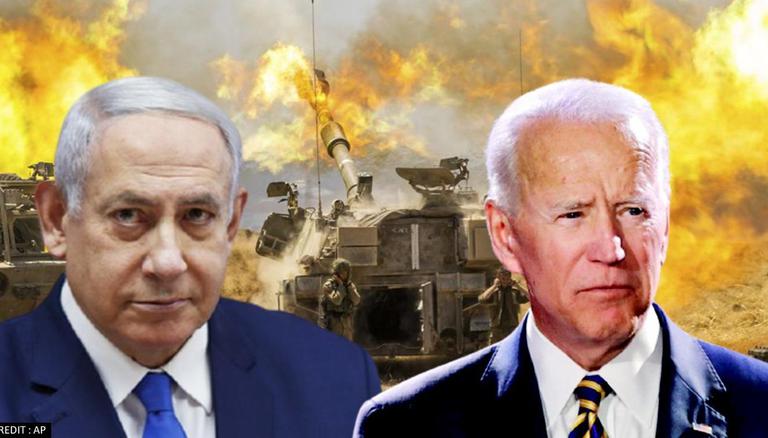 
Amid Israel-Palestine escalated conflict, US President Joe Biden dialled Israeli PM Benjamin Netanyahu on May 17, expressed his support to the ceasefire and welcomed efforts to bring peace in Jerusalem. The telephonic conversation marked the second time in three days when both the leaders deliberated on the violence that has now spilt out of the Gaza Strip onto the West Bank and Israel’s north. On Monday, the White House said that during the conversation, Biden called upon Israel "to make every effort to ensure the protection of innocent civilians".

“The President reiterated his firm support for Israel’s right to defend itself against indiscriminate rocket attacks. The President welcomed efforts to address intercommunal violence and to bring calm to Jerusalem,” White House read out of the conversation stated.

However, the US leader stopped short on demanding an “immediate” end to the violence, drawing flak from lawmakers back home. It is imperative to note here that Biden has shown strong support to Israel and its “right to defend” its territory from the ever-intensifying projectile fires by Hamas. Biden’s comment on Monday was open-ended and reiterated America’s support to the principle of the ceasefire. 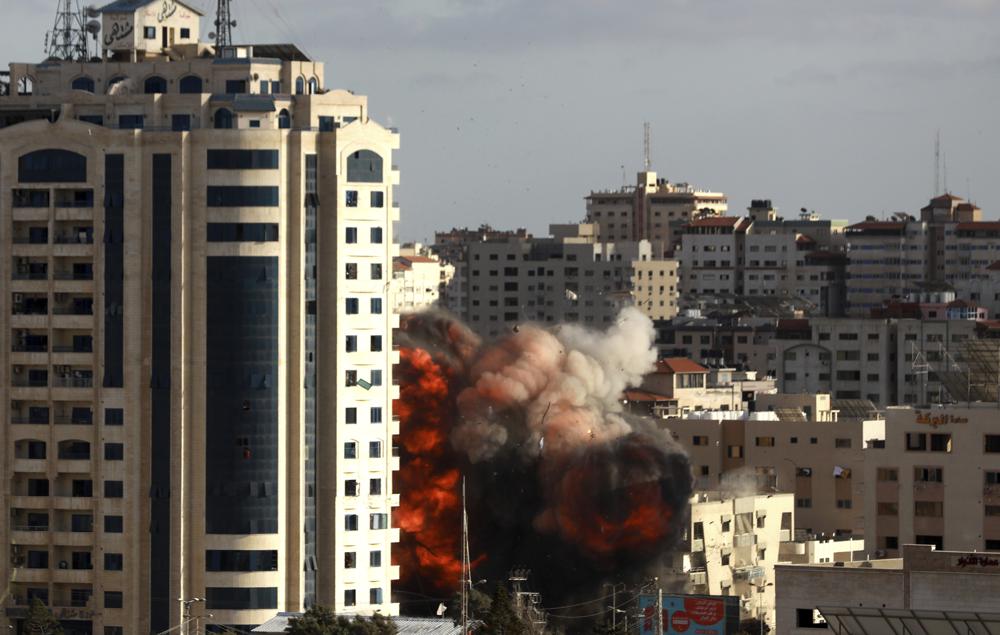 Additionally, the two leaders also discussed progress in Israel’s military operations against Hamas and other terrorist groups in Gaza. In recent developments, Hamas has been joined by Lebanese Hezbollah and other Islamism fundamentalists from Syria and Jordan in striking Israel. On May 17, Israel Defense Forces (IDF) reported that six rockets were fired from the Lebanese border, but all fell short of the border fence. On Friday, Israel’s much-vaunted Iron Dome intercepted two rockets fired from Syrian territory while one failed to make it to the Zionist land.

READ | US distances itself from demands for Israel-Hamas cease-fire

6 rockets were just fired from Lebanon toward northern Israel, all of which fell inside Lebanon.

In response, our artillery forces fired toward the sources of the launches.

We provided advance warning to those inside & allowed sufficient time to evacuate. pic.twitter.com/uJ9LQsRAHo

On May 18, the number of Palestinians who died in the conflict surpassed 200, including 61 children and 36 women. On the other hand, Israel lost 10 residents, including two children, a soldier and an Indian origin woman. While former US President had blatantly promised the Palestinian land to his ally Netanyahu under his infamous ‘Middle Eastern Peace Plan’, Biden is under tremendous international pressure to stricken his stance on the conflict.