The 25-year-old Megan Holman will be charged with public intoxication.

A South Carolina woman who police say was driving drunk will not be cited with a DUI because her vehicle of choice was a toy truck. News outlets quote police as saying that instead they charged 25-year-old Megan Holman with public intoxication.

They say they spotted her cruising down the road in a Power Wheels electric toy truck after a caller reported a suspicious person on the street. Officers say she was driving about a mile (1.5 kilometers) from her home in Walhalla when they stopped her. 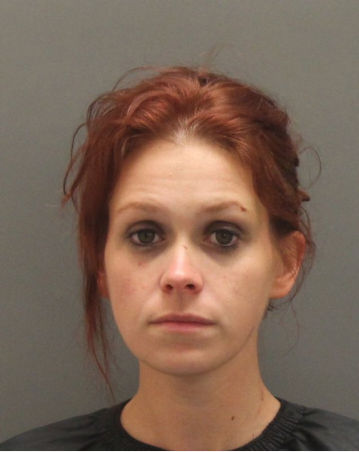 Read: Self-driving Cars: If More Cars Run Without Drivers, There Will Be Less Traffic On The Road, Shows Study

Earlier in a bizarre incident, a Pennsylvania woman drove right onto the railway tracks as the GPS navigated her on it. She said this after she veered off the road and her car got stuck on train tracks. The City of Duquesne Police Department received a call at around 10 pm about a vehicle on the railway tracks and posted about the incident on Facebook sharing a picture of the car.

“The GPS told me to do it…This evening at approximately 10 PM, the city of Duquesne Police Department was dispatch for a vehicle on the railroad tracks at Grant Avenue and State Route 837. Arriving Officers learned from driver, a female from Sewickley, that her GPS advised her to go this way. The female was 100% sober and had no medical conditions affecting her decision-making. The vehicle was towed from the scene and the driver was cited for careless driving", the officers wrote on the Facebook post.

Read: "The GPS Told Me To Do It", Says Woman Who Blindly Drove Her Car On Railway Tracks

Some trolled the woman while others supported her on Facebook, some said that GPS technology really can confuse the best of us. "Common sense would say GPS was wrong anyone knows driving on the tracks is wrong..." wrote one commenter.