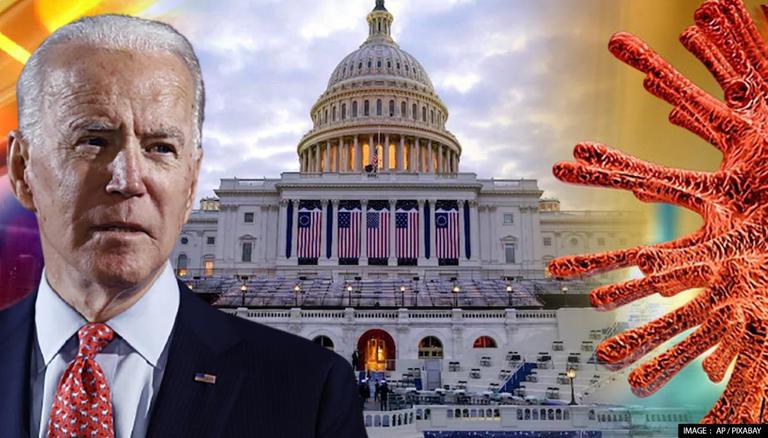 
Republican lawmakers sought to expose what they called a ‘bias’ against the Coronavirus lab leak theory (COVID-19 origin) among experts consulted by US President Joe Biden administration, reported CNN citing its five sources. As per the report, the closed-door intelligence briefing witnessed heated exchange last week as the Republicans were unwilling to accept the inconclusive findings of the Biden administration’s 90-day investigation into the COVID-19 origin.

Reportedly, some lawmakers in the United States have utilised the heat and ambiguity surrounding the Coronavirus origin as an opening to argue that the US President is not doing enough on tackling China. The insistence of Republican party about further exploring the lab leak theory comes as the tensions between the US and China continue to intensify. Meanwhile, Biden has been pushing China for answers about the source of the novel Coronavirus that triggered a pandemic. The US President pressed his Chinese counterpart on the same matter.

The US President Joe Biden administration concluded a 90-day review of COVID-19 origins without reaching any definite conclusion regarding the claims about Coronavirus lab leak theory or if the pathogen escaped naturally. As per a report by CNN, officials in the US continue to believe that both the scenarios are likely but the Republicans remain discontent. The Republican party has accused the Biden’s administration of not carrying out the COVID-19 investigations thoroughly.

READ | 'Everybody is frustrated,' Biden says as his agenda stalls

The media outlet cited the September 29 closed-door intelligence briefing which was aimed at providing House Intelligence Committee lawmakers with a window to ask questions about the COVID-19 review’s findings and the entire probe. CNN cited its five sources to state that Republican members pressurised those who were doing the intelligence briefings to identify the external experts who were involved in the inquiry.

Those same lawmakers reportedly grew frustrated when the briefers refused to name the experts. One of the sources quoted by the media outlet said that Congress has the power to demand information even though it has not done so to date and is unlikely to do so. As per the report, at one instance during the hearing which was deemed disturbing by some Democratic lawmakers, the GOP members read through a list of names and asked the intelligence briefers to give yes or no answers if they were involved. The report has noted that typically, the intelligence officials would not be expected to disclose the names of experts consulted during the review in a briefing to the committee meeting.

READ | Biden: 'Everybody is frustrated' as agenda stalls