COVID-19 Origins Probe: US Calls Out China For Non-cooperation; 'Not Transparent'

In an interview, US Secretary of State Antony Blinken claimed that China has not provided transparent data on COVID-19 origins and more investigation is needed. 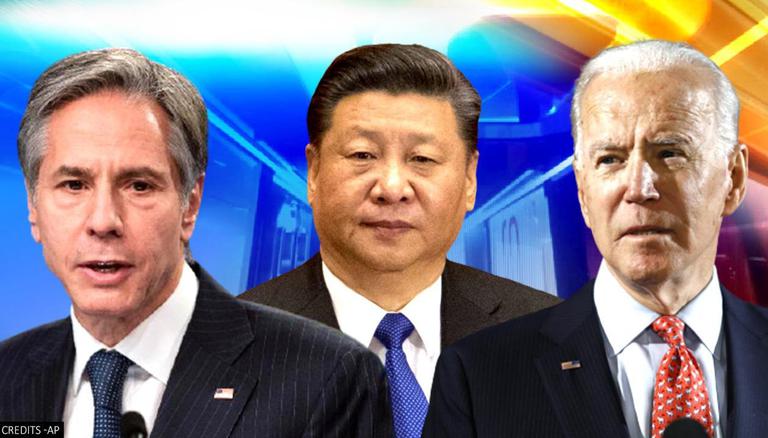 
The Unites States' Secretary of State, Antony Blinken on Sunday called for a deeper investigation into the origins of COVID-19 and demanded accountability from China. The US official was speaking at an interview where he mentioned that the country needs to get to the bottom of the crisis. Blinken also clarified that the Biden administration is determined to find the rooted cause.

Reasoning the importance of this step, the Secretary of State highlighted that possible pandemics can be prevented through this.

"The most important reason we have to get to the bottom of this is that's the only way we're going to be able to prevent the next pandemic or at least do a better job in mitigating it," Blinken said in an interview with Axios which was aired on HBO.

The statement from US officials comes nearly a month after several leading scientists from the US and UK including Indian-origin Cambridge University immunology and infectious disease expert had demanded profound research to find the origins of the COVID-19 virus. Criticism had also erupted against the inconclusive reports of an international probe into the virus' origins.

While speaking further at the convention, Blinken mentioned that China has not provided enough transparency that is needed and it needs to be held accountable. The official further demanded every data related to the virus and allowance to international inspectors for investigation. Earlier in May, President Joe Biden had ordered the US intelligence community to produce a report re-examining the origins of the novel coronavirus.

While speaking at the North Carolina Republican Convention, former President Donald Trump had said that 'time has come for America and the world to demand reparations and accountability from the Communist Party of China'. The former President also demanded USD 10 trillion to compensate for the damage China caused which is far far greater than this amount.

READ | US senators promise vaccines for Taiwan amid China row

Last month Chinese Foreign Ministry spokesperson Zhao Lijian gave a sharp response to efforts taken by the US and asserted 'Some people in the US completely ignore facts and science, do not pay attention to ambiguous parts of their own research and their failures in the fight against the pandemic, over and over making the buzz that a re-investigation needs to be conducted regarding China'.

WE RECOMMEND
After WHO's inconclusive probe, scientific community demands scrutiny on COVID-19 origins
EAM Jaishankar, US' Antony Blinken to discuss COVID-19, Quad cooperation
Antony Blinken reaffirms Biden's support for two-state solution for Israel and Palestine
Antony Blinken says US not planning to buy Greenland from Denmark
US 'will never leave Australia alone on the field' against China: Antony Blinken