Ever since the coronavirus contagion crossed international borders, it has severely hit United States. On Wednesday, the countrywide caseload crossed 40,000,000 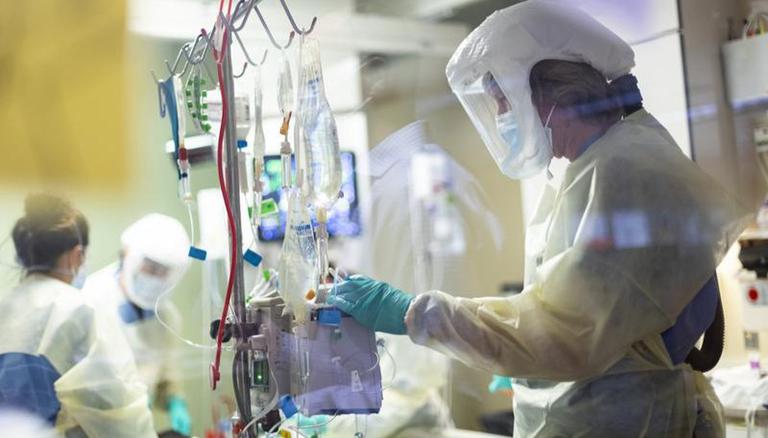 
Ever since the Coronavirus contagion crossed international borders, it has severely hit the United States. On Wednesday, the countrywide caseload reached 40,280,094 with 4,224,866 cases registered in just the past 28 days. Meanwhile, deaths also soared to 650,532 out of which 32,563 were reported in the past 28 days. Notably, two main causes of the infection surge are- the highly transmissible Delta variant and the misinformation against vaccination.

The figure from Johns Hopkins University represents the total number of reported COVID positive infections, though health officials believe the actual number is far higher, according to a report by Fox News. While America witnessed a decline in caseload and hospitalisations earlier in Spring, summer is witnessing an unprecedented crisis. Meanwhile, health officials have administered a total of 374,665,992 vaccine doses. It is imperative to note that some states like Mississippi are still battered by the inoculation crisis, pertaining to increased misinformation and reduction in medical staff.

On Tuesday, the Baltimore-based institute also disclosed that COVID cases have tripled as compared to last year with a seven day average of 1,37,270 cases as compared to 39,000 last year. Notably, the statement comes amidst the spike in social gatherings and outings pertaining to Labour Day weekend concluding on Monday.

The United States has been one of the worst affected countries by the pandemic, with mass graves appearing post the highly transmissible SARS-CoV-2 crossed international borders. According to the latest tally, the nationwide cases totalled 41,206,672 on Wednesday, out of whom 669,022 have died. Despite a swift supply of COVID vaccines, only 53% of the American population is fully inoculated and roughly 62% has only 1 dose. 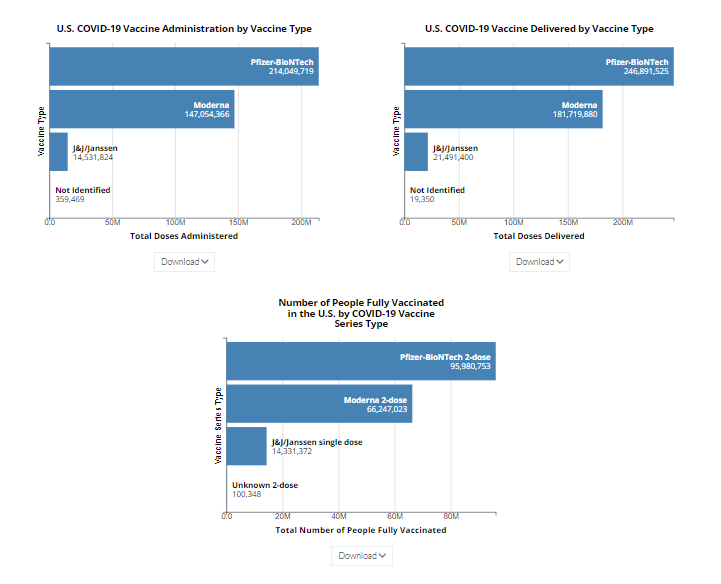 Vaccination across US, Image: CDC

While Labour Day saw three times the cases as compared to the previous year, data revealed that deaths increased only 1.8 times. However, hospitalisations have soared significantly with many states such as Florida struggling with a shortage of Personal Protective Equipment and beds. Additionally, a report by the Associated Press also stated that the country is witnessing a shortage of nurses and other medics.

WE RECOMMEND
Delta variant not responsible for severe COVID infections among children: CDC research
US thanks India & allies for 'generous offer' to help relocating citizens from Afghanistan
Terrorists may use Afghan chaos to infiltrate United States, Europe: NATO
US Green Card applicants need to be fully vaccinated against COVID: CDC
US CDC alerts parents & healthcare experts of polio-like outbreak among children this year