Ex-US President Donald Trump has billed the Secret Service over $40,000 for a room for his own security detail, which is ensuring his safety at the Mar-a-Lago. 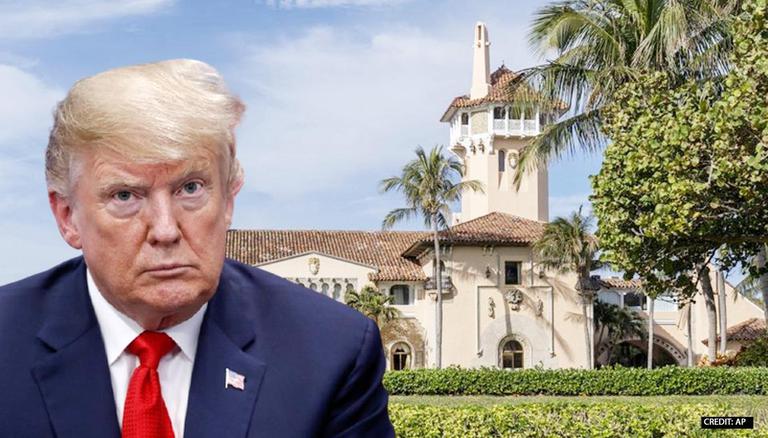 
Former US President Donald Trump has billed the Secret Service $40,000 for a room for his own security detail, which is ensuring his safety at the Mar-a-Lago resort in Florida since leaving White House in January, the Washington Post reported citing the spending records. The records obtained by the outlet revealed that Trump’s resort in Palm Beach charged the US Secret Service $396.15 every night starting on January 20, the day his successor Joe Biden took over White House and ex-US President relocated to Mar-a-Lago.

Reportedly, these charges continued until April 30 which ultimately cost US taxpayers a total of $40,011.15. The Post quoted a source familiar with the transactions saying that the charges were for a single room that is utilised as a workspace for the Secret Service agents. The report noted that when compared with protection provided to Trump when he was US President, the Secret Service had rented fewer rooms during their stay this year.

Why is the amount so high?

During Trump’s tenure, the agents would rent four to five rooms for every night that the ex-US President was there. However, this spring, as per the report, the security detail only rented out one room this spring. However, according to The Post, the costs for the single room at Mar-a-Lago over the past few months have exceeded the previous stays because Trump has stayed at the Palm Beach resort every night as opposed to living there occasionally on weekends or vacations. The extra days spent at the resort has added up to a huge amount that Secret Service has paid during this spring and is also similar to the times in 2018 and 2019.

The Post also noted that even though former US Presidents are given several paid-for perks, historians and representatives of the past presidents have not been able to cite another example of a president billing Secret Service at this level. Therefore, Trump’s decision to send an invoice to the Secret Service is reportedly ‘unusual’ for both the current president or a former one.

Meanwhile, on May 13, Politico reported that the law officials in Palm Beach County, Florida are preparing for potential indictments and arrests directed at Trump from other states. Further, while talking to MSNBC, Robert Mueller’s former senior prosecutor and general counsel Andrew Weissmann, Nicole Wallace said that the former US President could be potentially stuck in Florida for the rest of his life if other states decide to file charges against him.

READ | Explainer: What does new criminal inquiry mean for Trump?