Former US President Donald Trump’s ‘From the Desk of…’ blog posted on May 15, crashed after he promoted baseless claims about electoral fraud in Arizona. 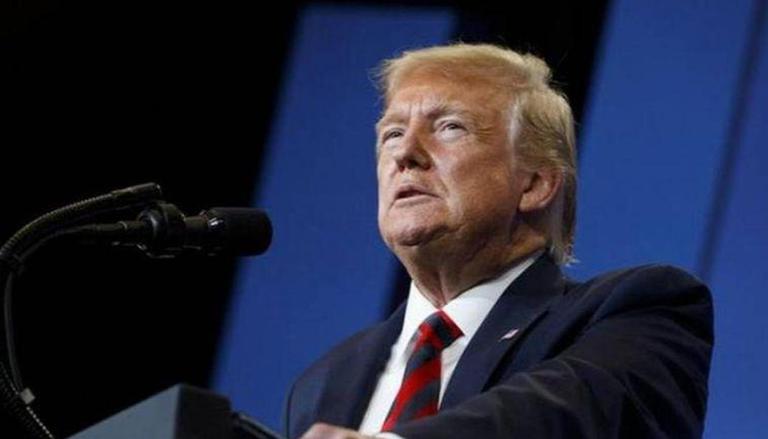 
Former US President Donald Trump’s ’From the Desk of…’ blog crashed on May 15 after he promoted baseless claims about electoral fraud in Arizona. The visitors to the blog on the site, that Trump launched this month after being banned from social media giants including Facebook and Twitter, were greeted with an error message saying, “Something has gone wrong and this URL cannot be processed at this time,” stated Business Insider report. As per the publication, the website took at least an hour-long outage before the former US President’s message about the ongoing election recount in Maricopa County, Arizona.

In the blog post that crashed, Donald Trump wrote, “The entire Database of Maricopa County in Arizona has been DELETED! This is illegal and the Arizona State Senate, who is leading the Forensic Audit, is up in arms.”

“Additionally, seals were broken on the boxes that hold the votes, ballots are missing, and worse. Mark Brnovich, the Attorney General of Arizona, will now be forced to look into this unbelievable Election crime,” he added.

His unverified claims about the electoral fraud came as recount of votes in the county from November 2020 presidential election is taking place. It was the Republican senators in the state that sought a recount over the uncorroborated claims of voter fraud in the region. Trump launched the blog back in early Mat as a way to pave directly to his followers and the media. He has been removed from both Twitter and Facebook for inciting the US Capitol attack on january 6, this year. In just the first week online, Trump’s blog reportedly had about 212,0000 engagements.

Meanwhile, Trump is planning to conduct his remarkable rallies next month  around six month after his January 6 speech was blamed to incite teh riots in the United states Capitol as the Congress convened to verify presidential election result. Sources revealed to The Post that Trump will hold at least two events in June and one around the July 4 holiday. His team is now busy doing the selection of the venues for the rallies, an official told the newspaper. Although the location and dates are not disclosed yet. “The president’s team is in the process of selecting venues for a pair of events in June.