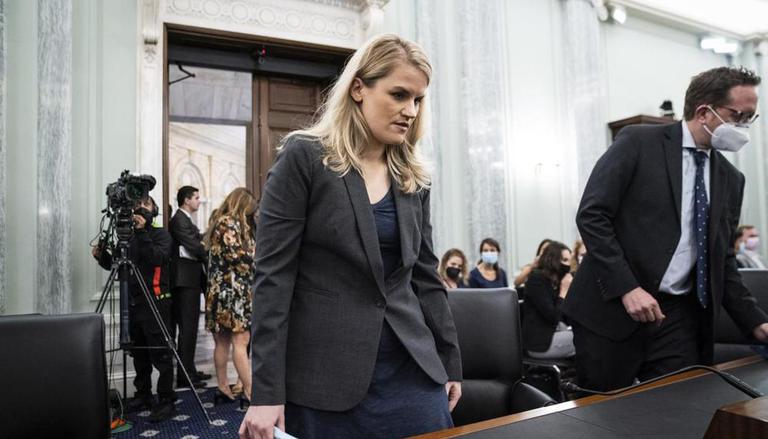 
Hours after facing outrage for server crash, Facebook Inc has gotten into another controversy. On Tuesday, a former data scientist for the social media giant disclosed that Facebook knows that its content harms children but it refuses to make changes owing to the gigantic profit. Testifying before the Senate Commerce Subcommittee on Consumer Protection, Frances Haugen asserted that the company knew about the apparent harm caused to adolescents by its subsidiary Instagram, but it refuses to take any action against it. Adding that Facebook ‘operates in shadows’, she said that new regulations are needed to improve its platforms.

"Facebook became a $1 trillion company by paying for its profits with our safety, including the safety of our children. And that is unacceptable."

In her testimony, Haugens alleged Facebook operatives are well aware that vulnerable people are harmed by their content. To further buttress her stance, she cited examples of children who feel bad about their bodies after seeing flawless figures on Instagram. Additionally, she said that it also harms adults who are subjected to misinformation specifically flaring up a sense of isolation in those who’ve moved to a new city, are divorced or are widowed.

"I came forward because I recognized a frightening truth: almost no one outside of Facebook knows what happens inside Facebook. The company’s leadership keeps vital information from the public, the U.S. government, its shareholders, and governments around the world. The documents I have provided prove that Facebook has repeatedly misled us about what its own research reveals about the safety of children, its role in spreading hateful and polarizing messages, and so much more."

I’ll be testifying to the Senate tomorrow at 10a ET / 7a PT about @Instagram and @Facebook's impacts on children and society at large.

You can watch here: https://t.co/uTPMBwqtx9

Haugen told lawmakers that Facebook’s corporate environment was “machine-like” and metrics and profit-driven. She noted, while the company didn’t set out to make a destructive platform, the CEO Mark Zuckerberg holds considerable power with more than 50% of the voting shares in the firm making him the sole decision-maker that drives metrics, according to the transcripts published by the Associated Press.  Haugen also gave many of the documents to The Wall Street Journal, which published the initial reports. US broadcasters reported that the whistleblower also handed internal research to Senator Richard Blumenthal, Democrat of Connecticut, and Senator Marsha Blackburn, Republican of Tennessee, who are both on the Senate subcommittee on Consumer Protection, Product Safety, and Data Security.