Family was asked to wait for the US Attorney’s Office to make a determination on whether any additional individuals will be charged for death of Brian Laundrie. 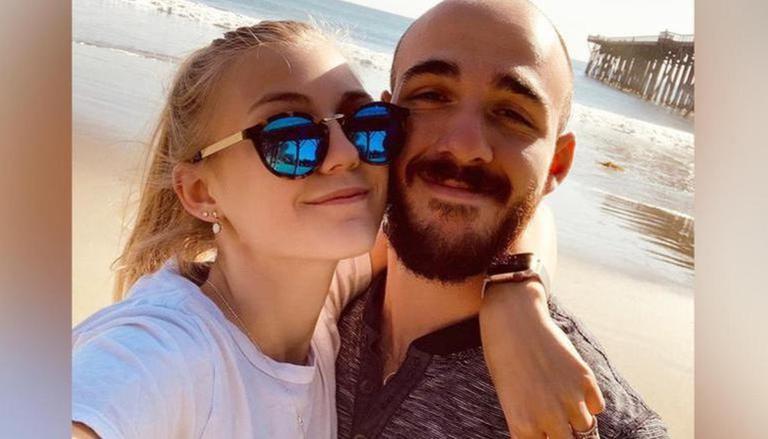 
Death of Brian Laundrie, the boyfriend of the famous social media travel blogger Gabby Petito, has been ruled by suicide, Laundrie’s family attorney announced on Tuesday, Nov. 23. His human remains were found last month, on Oct. 21 at the Carlton Reserve in North Port, Florida after a month’s long search but the Sarasota County medical examiner had not determined the cause of the death. At the forensic anthropologist, where Laundrie’s remains were brought for analysis, it was found that he apparently died from a gunshot wound to the head, Laundrie family attorney Steven Bertolino said in a statement to ABC News Tuesday, Nov. 23.

Petito’s family was also made aware of the circumstances surrounding Laundrie's death, but at this time, the United States Attorney’s Office and the Teton County Prosecutor’s Office have forbidden either family to make any public comments as the probe is ongoing. "The family was asked to not make any comments and let the FBI continue their investigation," Petito's family members said in a statement cited by ABC.

”The family was also asked to wait for the United States Attorney’s Office to make a determination on whether any additional individuals will be charged. When that determination is made, we will have a statement,” they further said.

22-year-old Gabrielle “Gabby” Petito disappeared during a cross-country suburban trip with her 23-year-old fiancé  Brian Laundrie. She was last seen in Grand Teton National Park in late August. Later her dead body was discovered. Her fiance Laundrie disappeared on Sept. 14, just three days after Petito was reported missing by her family and the search for the missing person officially commenced. Laundrie was named as a person of interest in the case. Besides police and the Federal Bureau of Investigation (FBI), famed bounty hunter Duane "Dog" Chapman had joined the search for missing Laundrie.

The reality-tv star-turned-investigator Dog and his team started searching for the FBI-declared fugitive Brian Laundrie on an island near Fort De Soto Park in Pinellas County, FL. A Wyoming coroner later announced that Petito was strangled to death in what appeared to be a case of homicide. Partial ‘human remains’ of Laundrie were found along with his other items at Myakkahatchee Creek environmental park.