Illinois has ordered a ban on interrogating officers from wilful lying in front of minor suspects. The order has been signed by Democratic Governor JB Pritzker 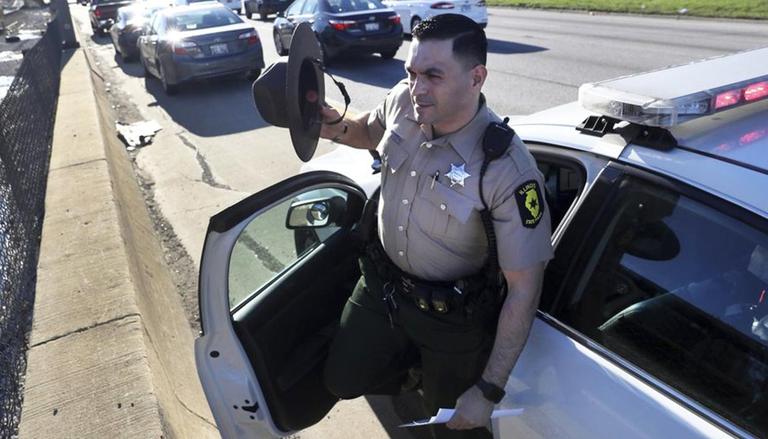 
Illinois has become the first US state to recognize 'confession by deception.' In a landmark judgment, the state has ordered a ban on interrogating officers from wilful lying in front of minor suspects. The order has been signed by Democratic Governor JB Pritzker, which is scheduled to be enforced as a law from 2022.

The new law shall rule out the presence of fallacious information or dodgy promises of leniency to minors in order to obtain a confession. Confessions obtained through such a process shall not be admissible in the court of law. A long-overdue step has been brought into action to curb risks of false confessions and therefore miscarriage of justice, said Governor Pritzker. Laws that have 'failed the people they serve' must be changed, he added.

Together, these initiatives move us closer to a holistic criminal justice system, one that builds confidence and trust in a system that has done harm to too many people for far too long.

The bill's transformation into the law has brought about 'true reform' in the justice system. Most definitely it has brought Illinois 'at the forefront' to make a 'more holistic justice system,' Governor Pritzker wrote on Twitter.

He signed three bills on Thursday, which were focused on criminal justice policies. He also took to Twitter, to sum up, the key points of the law that is to be enforced in 2022.

The package of bills signed into law include:

• Senate Bill 2122 prohibits the use of deceptive tactics by all law enforcement when interrogating a minor. Sponsored by Senator Peters and Representative Slaughter, the bill takes effect on January 1, 2022.

• Senate Bill 64, which encourages the use of restorative justice practices by providing that participation in such practices and anything said or done during the practice is privileged and may not be used in any future proceeding unless the privilege is waived by the informed consent of the party or parties covered by the privilege. Sponsored by Senator Peters and Representative Ammons, the bill takes effect immediately.

• Senate Bill 2129, which allows the State's Attorney of a county in which a defendant was sentenced to petition for resentencing of the offender if the original sentence no longer advances the interests of justice. Sponsored by Senator Peters and Representative Cassidy, the bill takes effect on January 1, 2022.

This reformatory law makes Illinois the first state to scrap the use of 'deceptive tactics' to interrogate and device statement of confession from minor suspects said the statement released by the Governor's office. According to a record compiled by the National Registry of Exoneration, approximately 12% out of 2800 cases were wrongly convicted then cleared. The database of the cases had records of false confessions, the department informed.