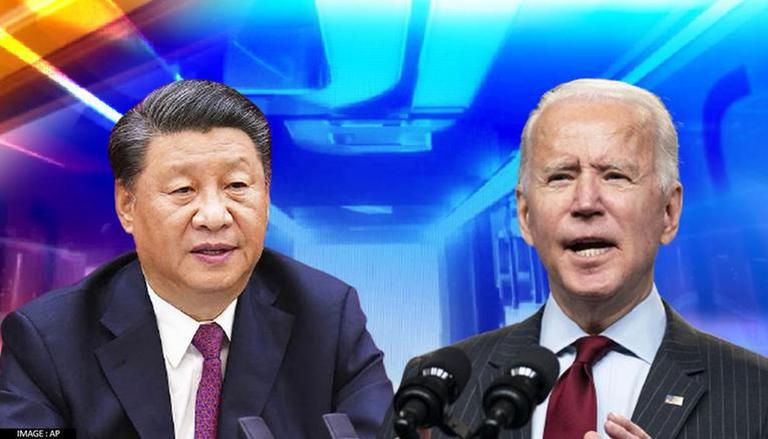 The US-China bilateral Defense Policy Coordination Talks were an “important component of the Biden-Harris Administration’s ongoing effort to responsibly manage the competition between the US and the PRC by maintaining open lines of communication with Beijing,” US Department of Defense said in an official statement.

The Pentagon said, that during the US-China defence dialogue, the two countries held a “frank, in-depth, and open” discussion with respect to a range of defence issues that would be impactful for the US-PRC defence relationship, a Pentagon statement read. The two nations had struck a unanimous consensus “to keep communication channels open” with respect to the matters of defence, and regional security as they committed to regional cooperation. “The US side also made clear our commitment to upholding shared principles with our allies and partners in the Indo-Pacific region,” the US Department of Defense furthermore added.

China earlier last week said that it hopes President of the United States, Joe Biden, will implement the remarks from the UNGA that the US “has no intention of starting a new Cold War” with China, Chinese ambassador Zhang Jun said in a virtual press conference. “We sincerely hope that the United States will follow the path by truly abandoning the Cold War mentality,” Zhang Jun said. Zhang’s remarks were made in response to UN secretary-general Antonio Guterres’ concerns that the world could plunge into the “dangerous Cold War” if China and the United States didn’t repair their “completely dysfunctional” relationship. US President Joe Biden said that the US was “not seeking a new Cold War or a world divided into rigid blocs,” without mentioning the name of China. But he declared that the United States was shifting from "relentless war" to "relentless diplomacy”.