In US, Man Who Believed Eating Victim Could 'cure Brain' Charged With Cannibalism: Report

A 39-year-old man from the United States who has been accused of murdering a 70-year-old man in September has now been charged with cannibalism. 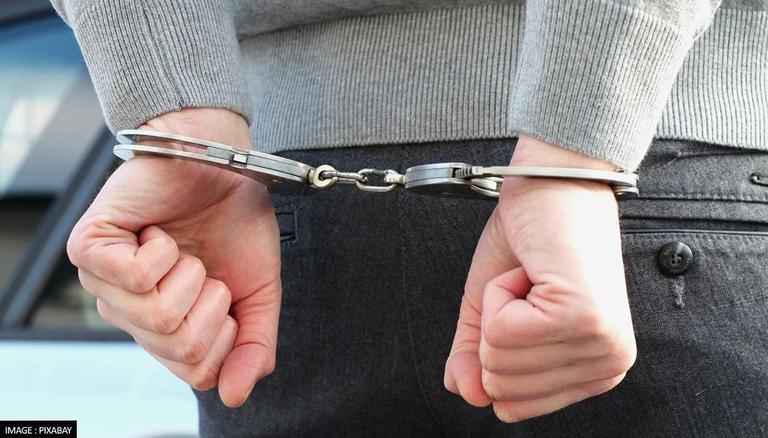 
A man from the United States who has been accused of murdering a 70-year-old man in September has now been charged with cannibalism. The murder accused, James David Russell, a 39-year-old man from Idaho who has been charged with the first degree of murder allegedly believed that eating his victim would “cure his brain”, reported The Daily Beast. The authorities have informed about the new developments in the case in the court filings.

Russell was taken into custody in September after authorities found David Flaget’s body in a vehicle outside his home. In the car outside Russell’s house, the 70-year-old man’s hands were duct-taped together and some of his body parts were missing. During the investigation, the police reportedly found a ‘blood-soaked microwave oven, glass bowl, duffel bag and knife in Russell’s home, as per the Daily Beast report.

Initially, James David Russell ran away from law enforcement and after a brief stand-off, Russell followed orders of law enforcement, reported Bonners Ferry Herald. Russell allegedly believed that by "cutting off portions of flesh", he would be able to cure himself, as per The Daily Beast report. The autopsy which was completed on September 13 revealed that the tissues found in Russell’s home were confirmed to have been belonging to David Flaget. The autopsy was completed three days after the alleged murder and the authorities have not been able to find some of the remains of the elderly man. As per the report, Russell is scheduled to have a review hearing on December 28.

Bonner County Detective Phillip Stella has informed that Russell's cannibalism charge is believed to be the first such case in Idaho, reported The Daily Beast. Stella mentioned that the crime was not the "bloodiest" crime scene and added that it is more of the "psychological". Stella further stated that the family had got signs that showed that David Russell might pose a danger to himself or others. Court proceedings in the case were paused in October after a judge found Russell unfit to stand trial for first-degree murder, as per the Bonners Ferry Herald report. The judge ordered the 39-year-old man to undergo mental health evaluation and results have not been revealed as per the court order.

WE RECOMMEND
Rupee jumps 31 paise to end at 75.59 against US dollar
China warns US against developing military ties with Taiwan in order to maintain peace
Russia calls for immediate response from US on its security proposals, Deputy FM says
Ex-US Generals warns of possible military coup after 2024 Presidential elections
US govt raises travel alert to Ukraine to level 4 amid rising tension with Russia