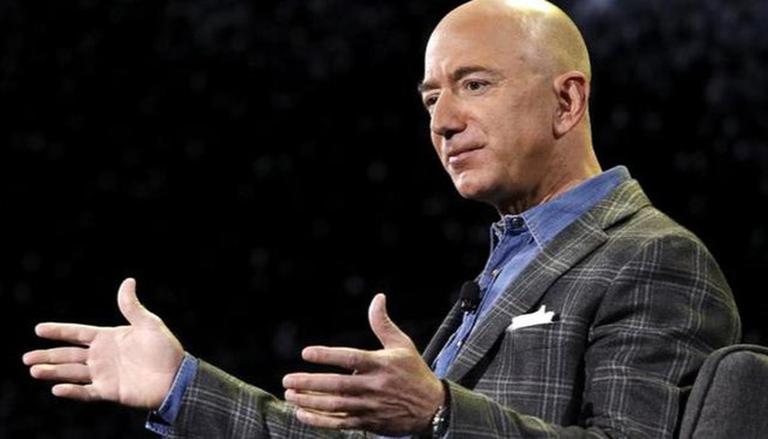 
US business magnate Jeff Bezos has made a fortune of $211billion after Amazon's shares jumped after Pentagon scrapped a deal with Microsoft. Subsequently, the executive chairman and the biggest shareholder of the world's largest e-commerce firm is now the richest man in the world. 57-year-old Bezos officially stepped down from the CEO position after a long run of 27years. He is still a 11% shareholder of the company and serves an executive position in the firm.

According to Bloomberg Billionaires Index, this whopping fortune came to Bezos when the Pentagon scrapped a $10billion cloud-computing deal with Microsoft Corporation. This led to a steep rise of Amazon's shares and contributed an increase of $8.4billion in Bezos' net worth. Bezos is now said to be valued at about $30billion more than Elon Musk, the second richest man in the world.

The Pentagon discarded the deal with Microsoft Corp. after years of row between the governments and the other tech giants. 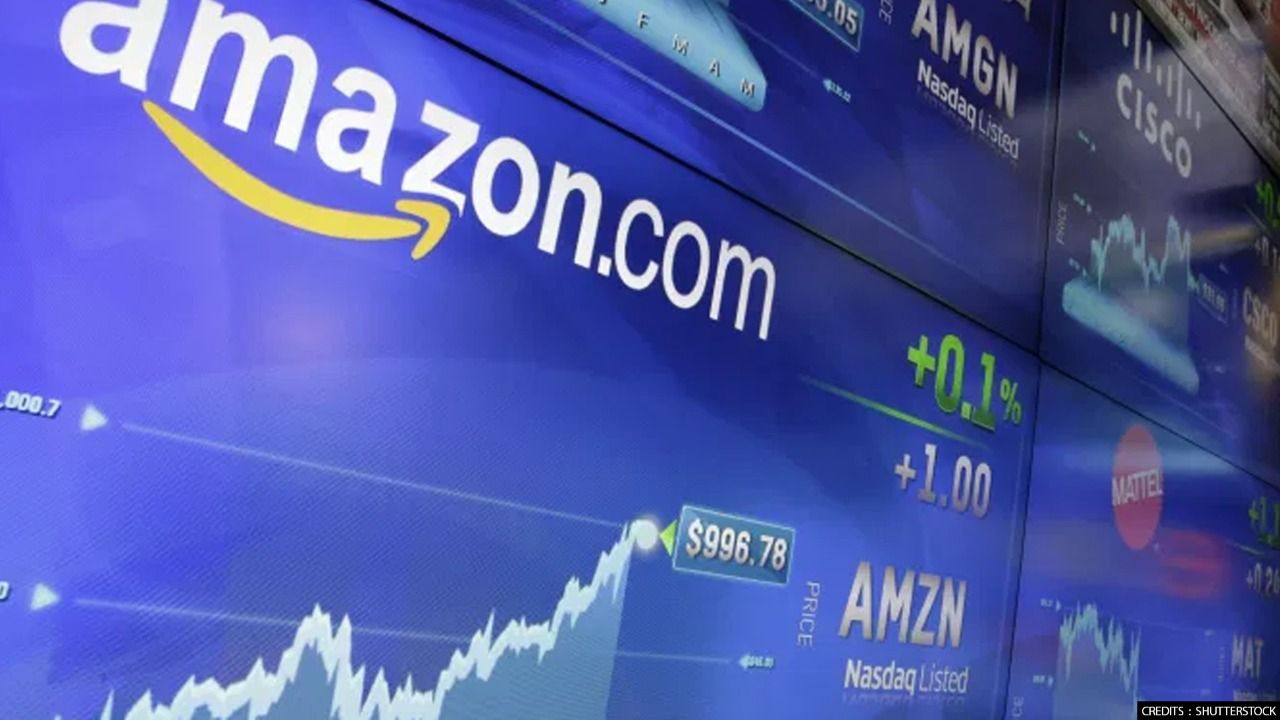 Billionaires make money faster than they give it

The stock prices of fortune 500 tech companies have skyrocketed in the past year since the pandemic hit. The stock surge in mid-March has yielded about a 20% increase in Amazon's shares. The unprecedented stock surge had also increased the net worth of French luxury goods business holder Bernard Arnault to $168 billion and he moved above Bezos for a brief term. However, even with a slight dip in Tesla's shares on Tuesday, Elon Musk has reclaimed his second position with a net worth of $180billion. Bezos's ex-wife and the 15th-richest person in the world MacKenzie Scott also experienced an opulence of $2.9 billion on Tuesday, outgunning the $2.7 billion she invested so far this year.

READ | Tesla Model S Plaid car catches fire in US 'with driver at the wheel'
READ | Jeff Bezos to step down as Amazon CEO on July 5 at 57 as world's richest person
READ | Jeff Bezos' future plans revealed through his Instagram account; See what he's up to
First Published: 7th July, 2021 18:23 IST