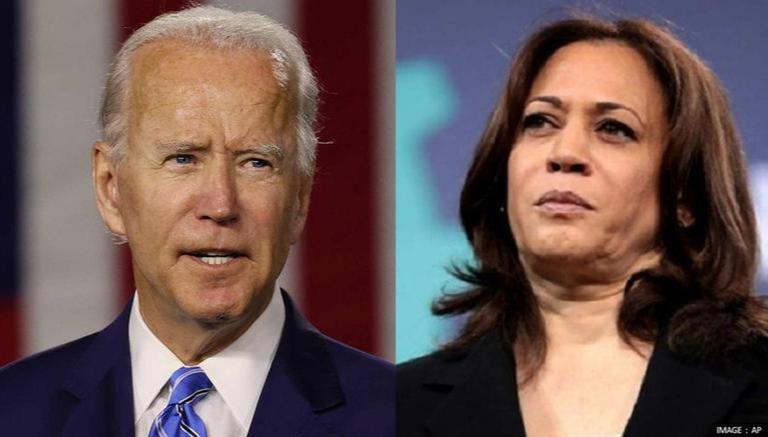 
The White House announced on January 2, that United States' President Joe Biden and Vice President Kamala Harris will offer remarks on the one-year anniversary of the attack on the US Capitol on January 6. On January 6, a group of former President Donald Trump supporters marched into the US Capitol to protest lawmakers recognising the 2020 election results from numerous states that Trump claimed were rigged.

This comes after House Speaker Nancy Pelosi announced a series of events to mark the US Capitol's insurgency. CNN reported, in a letter to her Democratic colleagues, Pelosi wrote, "These events are intended as an observance of reflection, remembrance and recommitment, in a spirit of unity, patriotism and prayerfulness."

During the incident, one demonstrator was killed, and law enforcement authorities charged 500 people for taking part in the rally. On the one-year anniversary of the Capitol siege, there will be a prayer and a minute of silence at noon. Following that, historians Doris Kearns Goodwin and Jon Meacham will hold a "Historic Perspective" conversation to establish and preserve the narrative of January 6th. As the attack proceeded, Biden urged then-President Donald Trump to speak on national television immediately and demand an end to the "siege."

Lawmakers to share their accounts of the attack in the session

In a hearing presided over by Colorado Democratic Representative Jason Crow, lawmakers will share their accounts of the attack. It will be followed by a prayer vigil on the Capitol steps with members of the House and Senate, according to CNN. According to the White House, US President Joe Biden approved legislation last month that allows the US Capitol Police to request help without prior approval during emergencies.

The White House in a press release, stated, "On Wednesday, December 22, 2021, the President signed into law: S. 3377, the - the 'Capitol Police Emergency Assistance Act of 2021,' which authorizes the Chief of the Capitol Police to request the assistance of Federal agencies in emergencies."

Last month, the bill was unanimously passed by the House of Representatives and the Senate. The bill was written in reaction to what members believed was the Trump administration's failure to authorise a request from Capitol Police to deploy the National Guard during the Capitol riot on January 6.