US President Biden this week has reportedly planned to examine the ban imposed by his predecessor Trump on investment companies linked to China’s military. 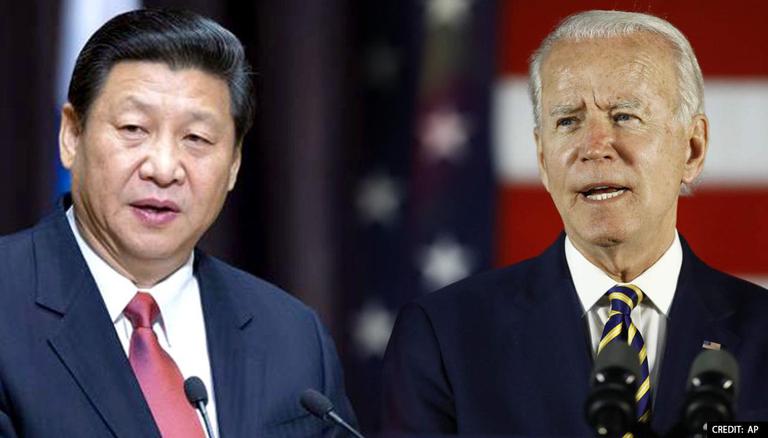 
US President Joe Biden this week has planned to examine the ban imposed by his predecessor Donald Trump on investment companies linked to China’s military, reported Bloomberg citing anonymous sources familiar with the matter. The policy unveiled during the Trump era barring American companies from buying stakes in 31 Chinese companies linked to the People’s Liberation Army (PLA) was challenged in court over confusion about the extent of its reach. Now, under Biden’s order in the near future, the US Treasury Department will be creating a list of companies that could face financial penalties for their connection to China’s PLA and surveillance technology sectors, the sources revealed to media publication.

Until now, the financial sanctions and election of the 31 targetted China-based companies were tied to a congressionally mandated Defence Department report. The list introduced by the former US President’s administration included major telecoms, construction and technology firms such as China Mobile, China Telecom, video surveillance firm Hikvision.

Biden is expected to sign the amended order later this week that will mark a shift in the criteria for selecting the entities to be blacklisted in the US in order to target those that operate in the defence or surveillance technology sectors. On the contrary, the Trump order captured the firms that are either owned or controlled or affiliated with china’s military.

As per the report, the Biden administration will be keeping the major chunk of previously listed entities and the US Treasury’s Office of Foreign Assets Control will also add new entities as part of the amended order. Bloomberg also stated that the Treasury Department will consult with the State and Defence departments in the listing process. Meanwhile, on June 3, china reiterated its outrage regarding the blacklist and pledged to protect Chinese companies’ rights. China claimed that the blacklist was "politically-motivated" and "ignores the facts and actual situation" of the firms involved.