President Joe Biden warned on Thursday that a Texas legislation imposing a near-total ban on abortion that the US SC upheld will bring "unconstitutional chaos". 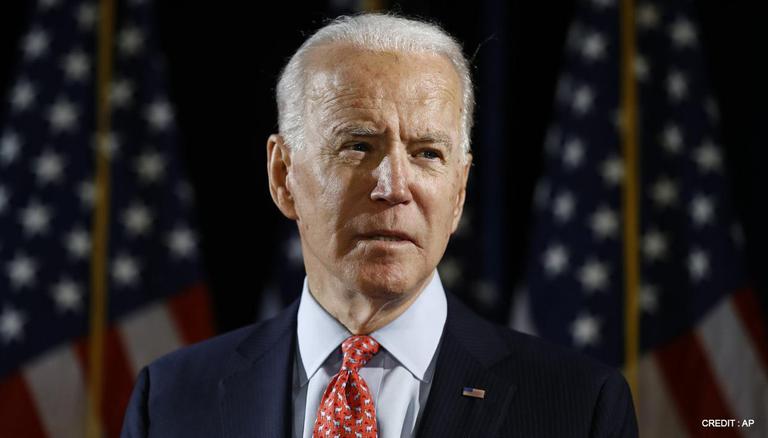 
President Joe Biden warned on Thursday that a Texas legislation imposing a near-total ban on abortion that the United States Supreme Court upheld will bring "unconstitutional chaos" by encroaching on a right that women have exercised for over a half-century. With a 6-3 conservative majority, the court also raised uncertainties about how it will rule on a more comprehensive forthcoming case that might limit abortion rights nationwide, as it upheld the restriction on abortion beyond the sixth week of pregnancy.

Texas' ban has so far survived legal challenges, thanks in part to an odd provision that allows individual citizens to collect monetary bounties of at least $10,000 for initiating successful lawsuits against women seeking an abortion after their sixth week of pregnancy or those who assist them. Civil rights groups worried that if the concept is adopted by other states or applied to other contested rights, such as gun ownership, it may cause havoc.

It unleashes unlawful chaos and allows self-appointed enforcers to have terrible consequences, Biden, a Democrat, said in a statement ordering federal agencies to take action to defend the right to abortion enshrined in the Supreme Court's historic Roe v. Wade ruling in 1973. Complete strangers will suddenly be able to intervene in the most private and sensitive health decisions that women face. The court refused an emergency plea for an injunction on implementation of the prohibition by abortion and women's health providers late Wednesday by a 5-4 vote.

Biden Warns Of "Unconstitutional Chaos" Due To Abortion Law

The ban went into force early on Wednesday and prevents abortion at a time when many women are unaware they are pregnant. The law could yet be stopped at a later point. According to abortion rights advocates, the measure would amount to a near-total prohibition on the practice in Texas, the second-most populous state in the United States, where 85% to 90% of abortions are obtained after six weeks of pregnancy, and would likely cause many facilities to close.

According to reports, Chief Justice John Roberts, one of the court's six conservatives, joined the three liberals in dissent. In a dissenting opinion, liberal Justice Sonia Sotomayor said, "The court's order is stunning."

"When faced with an application to enjoin a flagrantly unconstitutional law designed to prevent women from exercising their constitutional rights while avoiding judicial review, a majority of justices chose to bury their heads in the sand." The court's majority stated in an unsigned explanation that the decision was "not based on any finding concerning the validity of Texas's legislation" and permitted legal challenges to proceed, said reports.

Biden, who has swung to the left on abortion in recent years to align with his party, stated that the White House would consider what steps the Departments of Health and Human Services and Justice could take in response to the Texas bill, said reports.