The United States drug giant Johnson & Johnson has agreed to pay $230 million to settle the claims of fuelling the opioid addiction crisis in New York State. 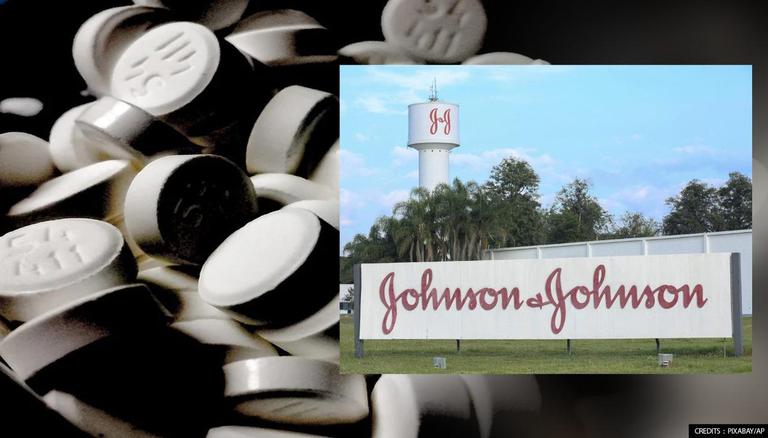 
The United States drug giant Johnson & Johnson has agreed to pay $230 million to settle the claims of fuelling the opioid addiction crisis in New York State even though the firm did not admit liability or wrongdoing in the settlement. New York Attorney General Letitia James on June 26 announced the “largest monetary settlement ever secured” by the office with Johnson & Johnson to resolve the claims made by James for the opioid epidemic and would “allocate payments over nine years.” The payments that the US drug giant agreed to pay has removed it from a trial due to begin on June 29 in which several large opioid makers and distributors are defendants.

As per reports, J&J said that the settlements were consistent with agreements reached previously of paying $5 billion to settle the US opioid claims. Further, the settlement with New York State also called for the drugmaker to stop selling the painkillers across the United States. James said in a statement, “The opioid epidemic has wreaked havoc on countless communities across New York state and the rest of the nation, leaving millions still addicted to dangerous and deadly opioids.”

She said, “Johnson & Johnson helped fuel this fire, but today they’re committing to leaving the opioid business — not only in New York but across the entire country. Opioids will no longer be manufactured or sold in the United States by J&J.”

NY Attorney General added, “While no amount of money will ever compensate for the thousands who lost their lives or became addicted to opioids across our state or provide solace to the countless families torn apart by this crisis, these funds will be used to prevent any future devastation. Our trial against the remaining defendants will commence this coming week…”

Opioids are considered a class of powerful drugs that are found in opium poppies which can be used to block the pain signals between the brain and the body. Even though they are acquired by legal prescription medications, they can also be found as illegal street drugs such as heroin. The addiction to both legal and illegal opioid drugs is a serious issue that the United States has now been dealing with for several years. The US Secnetrs for Disease Control and Prevention has said that nearly half a million deaths occurred due to opioid overdose between 1999 and 2019.

The settlement with New York state came as J&J has also been appealing against the Oklahoma judge’s 2019 ruling that it would pay the state $465 for deceptive marketing of opioids. The upcoming trial on Tuesday is one of the several scheduled to take place this year. Several others are reportedly underway in California and West Virginia. The defendants include drugmakers AbbVie and Teva Pharmaceutical Industries and other distributors.