Mexican Cave With Potential Evidence Of Human Presence 30,000 Years Ago Shut For Tourists

The Mexican cave is closed for tourists because scientists are looking for DNA presence in sediments and human presence could contaminate the evidence.

The central Mexican cave has been closed to visitors after the latest study, based on the evidence found inside the dugout, claimed that humans may have arrived in the Americas 15,000 years earlier than previously thought. Mexico's National Institute of Anthropology and History that conducted the study inside the Chiquihuite cave on July 30 declared that the cave is closed for tourists because scientists are looking for DNA presence in sediments and human presence could contaminate the evidence. 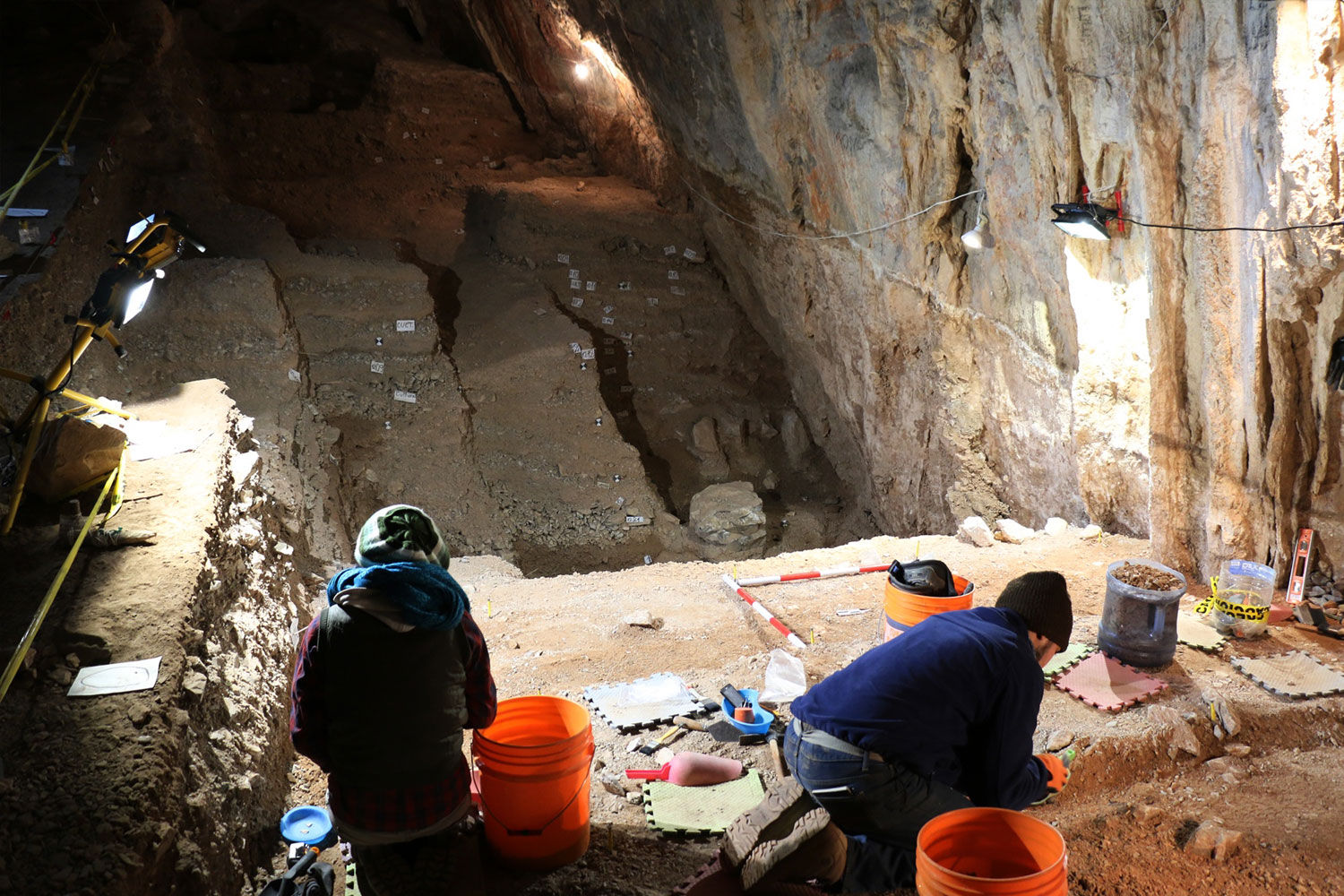 The study that claimed humans may have occupied the Americas 30,000 years ago, began in 2012 and was led by Ciprian Ardelean of the Autonomous University of Zacatecas. According to Ardelean, the site was visited only occasionally, perhaps used as a refuge every few decades, particularly during severe winters. At the height of the last ice age 26,000 years ago, North America would have been a dangerous place to live, Ardelean said adding that there must have been horrible storms, hail, snow in the region at that time. The study that was published in the journal Nature on July 22 has been dubbed controversial by many scientists who believe in widely accepted view that humans migrated to the Americas not more than 15,000-16,000 years ago.

Meanwhile, Francois Lanoe, an archaeologist, and anthropologist at the University of Arizona in Tucson said that even though the team makes a good case of ancient human occupation in Americas the data from caves are 'notoriously troublesome' to interpret. "Stone tools might have been shifted into deeper layers by geological or biological activity — perhaps moved by burrowing animals — making them seem older than they really are," he said. Some controversial studies have earlier claimed that humans reached the Americas 1,00,000 years earlier than previously thought.

WE RECOMMEND
1 week ago
Mexico cave with evidence of early humans closed to visitors
1 week ago
US: As crime surges on his watch, Trump warns of Biden's America
2 weeks ago
PAX Arena Valorant results and placements as Sentinels claim North America throne
3 weeks ago
Why is there a coin shortage in the United States of America? Federal Reserve explains
1 week ago
Trump: 'America grieves' for 150K virus victims
LATEST NEWS
View all
1 hour ago
Indiana tops 1,000 COVID-19 cases for 4th consecutive day
4 hours ago
Trump denies report about suggesting his head on Mt Rushmore, immediately contradicts it
5 hours ago
WHO says COVID-19 seems to lack seasonal pattern