Man who was found guilty of sexually, psychologically, emotionally manipulating his daughter's classmates at Sarah Lawrence College was sent to 60 yrs in prison 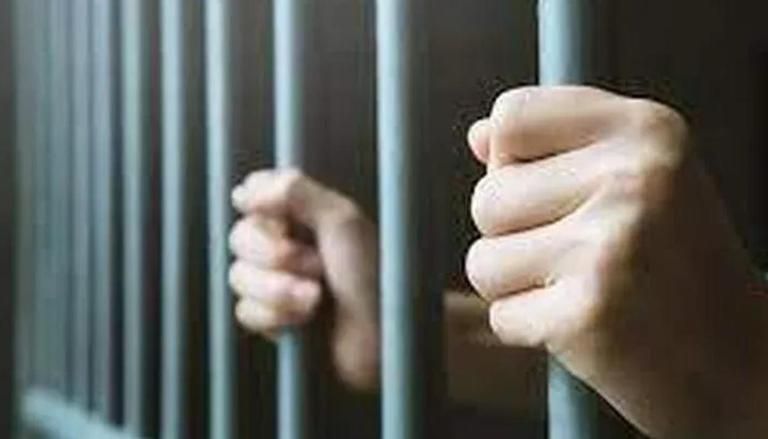 
A New York man who was found guilty of sexually, psychologically, and emotionally manipulating his daughter's classmates at Sarah Lawrence College was sentenced to 60 years in prison on Friday. A Manhattan federal court judge, Lewis J. Liman, said the conduct of Lawrence Ray was "particularly heinous." 63-year-old Ray was convicted at trial in 2022 of charges including racketeering, conspiracy, forced labor, and sex trafficking.

In 2010, Ray targeted students after he moved into his daughter's on-campus dormitory with her roommates, alleged an indictment and prosecutors who said that these students were manipulated during their second year in the college. Ray had allegedly started "therapy" sessions with some of his daughter's friends, saying he was going to help them handle their psychological issues.

ABC News quoted Liman as saying that Ray was an "evil genius," and called his conduct "sadism, pure and simple." Liman noted that Ray's actions enslaved college students who had "no way out." "Having gained control of their minds and bodies, he forced them to do his bidding," Liman added. "He sought to take every bit of light from his victims' lives."

Victim Santos Rosario's attorneys said that the court's sentence reflected the "immeasurable harm" Ray inflicted on the college students. "Santos is a strong and talented young man with a promising future and, now, a clearer pathway to pursue it." "This result, the passage of time, and the support of family, friends, and the community will help him and the other victims move on from the tremendous trauma that Mr. Ray inflicted," they said in an emailed statement.

Presenting himself as a father figure to the students, Ray learned all the details about the students' private lives, vulnerabilities, and mental health struggles under the pretense of helping them during the sessions, an indictment said.

"My friend's dad moved into my dorm and what followed were years of abuse -- psychological, physical, sexual," another victim, Daniel Levin said. "I can never live a life where this didn't happen."

Damian Williams, US attorney for the Southern District of New York, which prosecuted the case, said, "Larry Ray is a monster." He added, "For years, he inflicted brutal and lifelong harm on innocent victims." Students who had their lives ahead of them He groomed them and abused them into submission for his own gain. Through physical and psychological abuse, he took control of his victims’ minds and bodies and then extracted millions of dollars from them. The sentence imposed today will ensure that Ray will never harm victims again."