Barack Obama lambasted Republicans who according to him have been “cowed into accepting” a range of positions that “would be unrecognizable and unacceptable.” 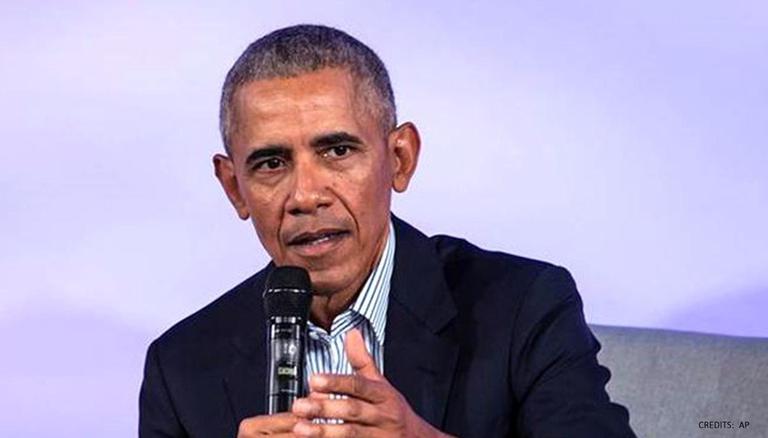 
Former US President Barack Obama, a Democrat, lambasted Republicans who according to him have been “cowed into accepting” a range of positions that “would be unrecognizable and unacceptable even five years ago or a decade ago.” In a televised interview with CNN which aired on June 7, Obama revealed that he is worried about the state of democracy in the United States. The former US President also said that he never thought the “dark spirits” that began to rise among the Republicans during his two-term presidency would later become the heart of the base of the entire party.

"We have to worry," Obama said, "when one of our major political parties is willing to embrace a way of thinking about our democracy that would be unrecognizable and unacceptable even five years ago or a decade ago."

According to Obama, the most evident example of Republicans’ being ‘cowed into accepting’ such behaviour is the latest insurrection of Capitol Hill on January 6 and how there are now "large portions of an elected Congress going along with the falsehood that there were problems with the election." When the former US President was asked about Republicans opposing Trump following allegations that he incited the Capitol Hill attack, Obama said, “And then poof, suddenly everybody was back in line.”

"My hope is that the tides will turn. But that does require each of us to understand that this experiment in democracy is not self-executing. It doesn't happen just automatically,” he added.

Despite the criticism, Obama also lauded some of the Republicans in the same interview for safeguarding the presidential elections. According to him, Georgia Secretary of State Brad Raffensperger was “very brave” even though he was “viciously attacked for it." Raffensperger became a target for Republicans after he defended the election results for the state of Georgia which was in favour of Biden. Obama also said that the root causes of deep divisions in the United States are partially attributed to information sources and race. "We occupy different worlds. And it becomes that much more difficult for us to hear each other, see each other," Obama said.