The investigation uncovered 206 US-based trusts linked to 41 nations, 30 of which contained assets tied to firms or individuals suspected of bribery, fraud 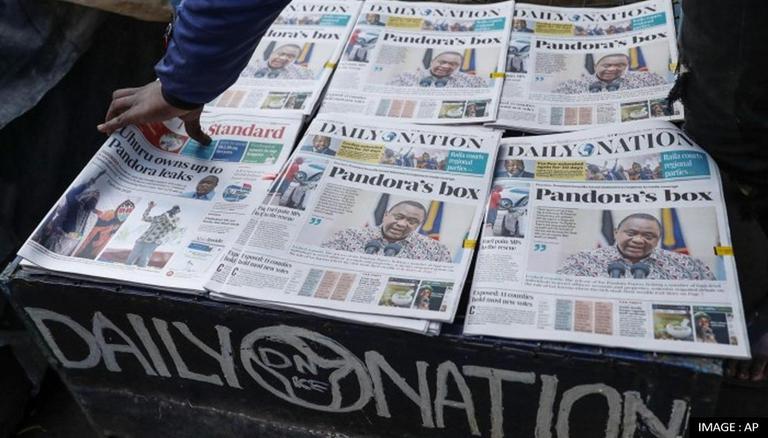 
The investigators of the Pandora Papers, a large-scale journalistic investigation into shadow financial systems and the involvement of international politicians in them, discovered nearly 30 trusts in the United States with assets of foreign individuals or businesses suspected of fraud, bribery, or human rights violations, the Washington Post reported. According to the Washington Post, the investigation uncovered 206 US-based trusts linked to 41 nations, 30 of which contained assets tied to firms or individuals suspected of bribery, fraud, or human rights breaches. Most of these groups were found in the US state of South Dakota, where trust assets had more than quadrupled to $360 billion in the last decade. South Dakota competes with Alaska, Delaware, Nevada, and New Hampshire for this type of client.

On October 3, the International Consortium of Investigative Journalists (ICIJ) released leaked material about the suspected offshore activities of hundreds of politicians from throughout the world. The United States is described as a major tax shelter in the Pandora Papers investigation. The Pandora Papers are being studied by US authorities, but they are unable to comment on their findings at this time.

The Spanish Ministry of Treasury announced on October 4 that the Spanish Tax Agency will investigate the alleged involvement of a number of Spanish nationals in offshore schemes revealed in the Pandora Papers revelations published by the International Consortium of Investigative Journalists (ICIJ).

After a two-year journalist investigation, the ICIJ released the Pandora Papers on October 3, a dossier of more than 11.9 million confidential files that exposes over 35 current and former world leaders, as well as more than 330 politicians and officials from around the world, who allegedly committed various types of financial wrongdoings.