The US Department of Defense, on July 23, said that systems made by the Chinese manufacturer Da Jiang Innovations (DJI) pose “potential threats” to US national 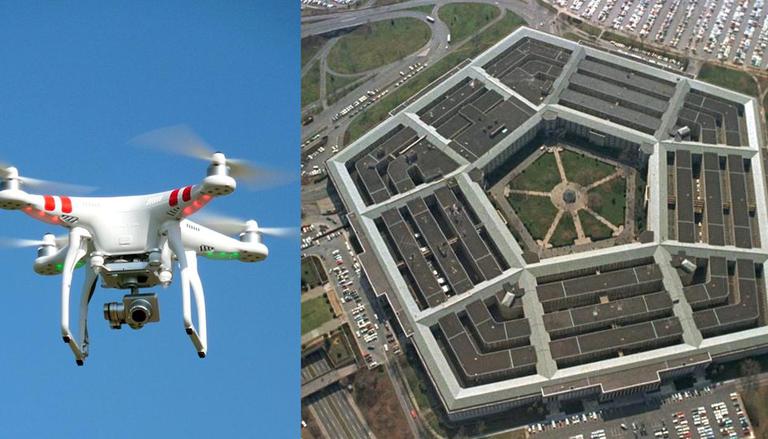 
The US Department of Defense, on July 23, said that systems made by the Chinese manufacturer Da Jiang Innovations (DJI) pose “potential threats” to US national security. Last month, a report published in The Hill indicated that two DJI drones had been approved by the White House for procurement and use by several military agencies. The surveillance gadgets, as per the report, had “no malicious code or intent” and were ‘recommended for use” by government entities and forces working with US services.

However, the department, on Friday, dismissed the reports stating that the information was “unauthorized” and “inaccurate”. The department reiterated the stance pointing out that its policy and practices remain unchanged.

"Existing DOD policy and practices associated with the use of these systems by US government entities and forces working with US military services remain unchanged contrary to any written reports not approved for release by the DOD," it said in a statement.

The Pentagon said that it had banned the use of all commercial off-shelf drones due to cybersecurity in 2018. "In 2018, DOD issued a ban on the purchase and use of all commercial off-the-shelf drones, regardless of manufacturer, due to cybersecurity concerns. The following year, Congress passed legislation specifically banning the purchase and use of drones and components manufactured in China," DoD said. It is imperative to note that it was the following year, that is 2019 when Congress put a wider ban forbidding the use of all drones and components manufactured in China.

Da Jiang Innovations is a technology company headquartered in the Chinese city of Shenzhen. However, it has its manufacturing facilities across the world. The company not only manufactures commercial unmanned aerial vehicles (drones) for aerial photography and videography but also designs and produces a multitude of gadgets. The list encompasses camera gimbals, action cameras, camera stabilizers, flight platforms, propulsion systems, and flight control systems.

Washington and Beijing’s relationship has become even more strained in recent months. They remain sour on issues including the COVID-19 origin, human rights, and cybersecurity. Amid tension between the two nations, US Deputy Secretary of State Wendy Sherman will travel to China this weekend in an effort to address deteriorating ties. It will be the most senior official visit under President Joe Biden.