Summit For Democracy: US To Urge Countries To Impose Sanctions On Corrupt Officials

US President Joe Biden is set to hold a virtual conference on December 9-10 to reinforce a healthier democracy and penalise human rights abusers. 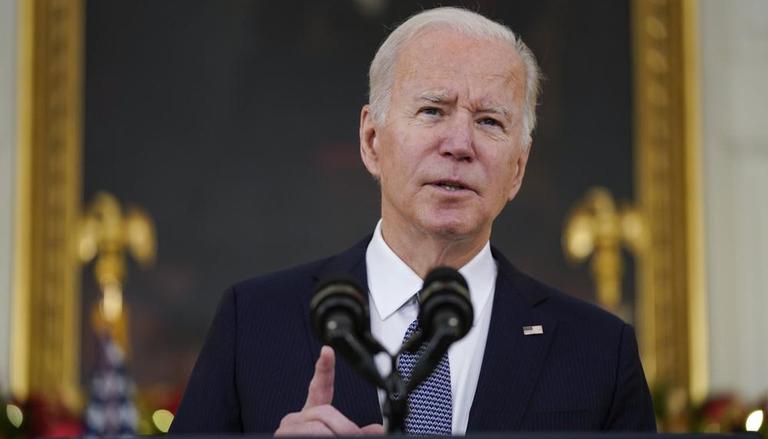 
US President Joe Biden is set to hold a virtual conference called Summit for Democracy to reinforce a healthier democracy, to penalise human rights abusers and corrupt officials, reported Sputnik. Citing the reports of The Wall Street Journal, the news agency said that the US Department of the Treasury has prepared a blueprint in which the agency will impose strict sanctions on an individual, organisation involved in corruption, human rights abuses, and other tactics that undermine democracy. "President Biden will host the first of two Summit for Democracy, which will bring together leaders from government, civil society, and the private sector to set forth an affirmative agenda for democratic renewal and to tackle the greatest threats faced by democracies today through collective action," read the statement released by the US Department of the Treasury.

"For the United States, the summit will offer an opportunity to listen, learn, and engage with a diverse range of actors whose support and commitment is critical for global democratic renewal," added the statement.

Russia and China are not invited

According to the officials, the Summit will encourage the participant countries to join its democracy-based pressure campaign. Moreover, the Summit which is scheduled to take place on December 9-10, will also discuss the ways to combat corruption by proposing the elimination of real-estate loopholes. Meanwhile, the US Department of State has released a list of 110 countries that will participate in the forthcoming summit. The countries include India, Pakistan, Australia, Canada, Iraq, Ireland, Israel, Italy, Jamaica, Japan, Kenya, New Zealand, Niger, Nigeria and the Republic of Korea. However, the list did not include Russia and China.

Check the full list of countries invited for the Summit here

"Leaders will be encouraged to announce specific actions and commitments to meaningful internal reforms and international initiatives that advance the Summit’s goals," read the statement. "These pledges will include domestic and international initiatives that counter authoritarianism, combat corruption, and promote respect for human rights," added the statement. It is worth mentioning that former US President Donald Trump had imposed sanctions on Cuba’s Interior Ministry and its leader, accusing them of serious human rights violations. Notably, the sanctions were invoked just days before Trump said goodbye to Pentagon.