The journey of Sundar Pichai-from modest beginnings in Madurai to one of the most successful professionals in the world- is nothing less than exceptional. 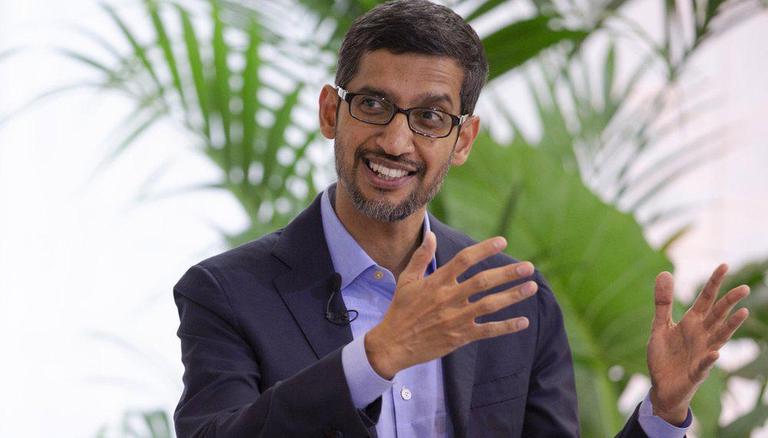 
The journey of Sundar Pichai, from modest beginnings in Madurai to one of the most successful professionals in the world, is nothing less than exceptional. Pichai, who turns 49 today is the Chief Executive of tech giant Google LLC as well as its parent company Alphabet Inc. However, it was not easy for south Indian to climb the ladder of success. Here are five lesser-known facts about the tech millionaire which testify to his brilliance and perseverance. 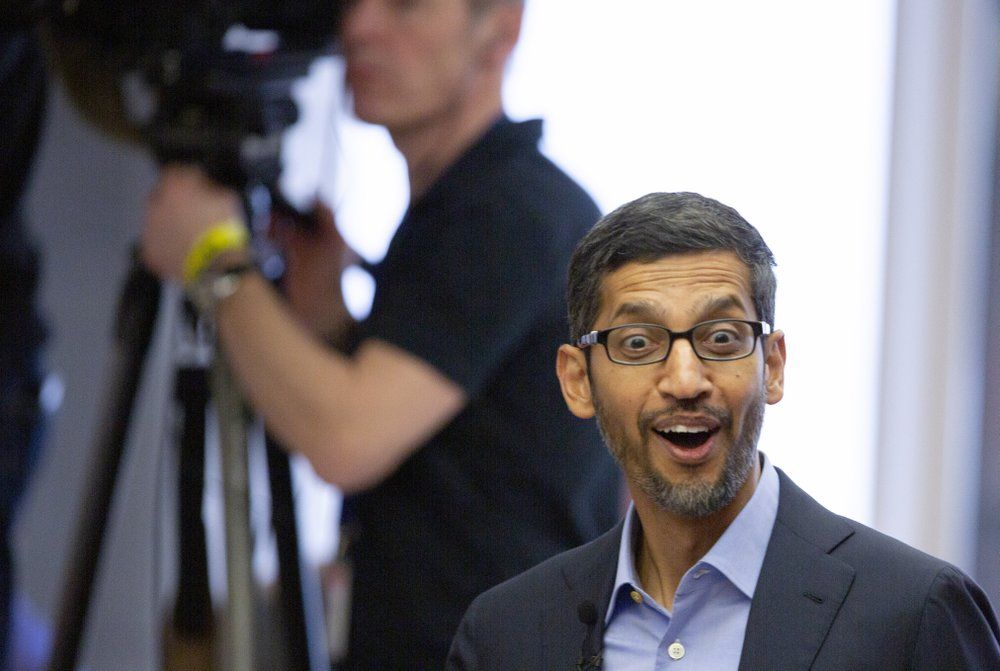 Pichai Sundarajan was born on June 10 1972 to Raghunath Pichai, who was an electrical engineer at General Electric Company (GEC), and Lakshmi, who was a stenographer. Although born in Madurai, he was raised in a middle-class environment in Chennai. He completed his school in the capital city before pursuing a Bachelor of Technology (B Tech) degree from Indian Institute of Technology (IIT) Kharagpur. He then moved to the US where he obtained a Master of Science degree from Stanford University and went on to attain an MBA from Wharton School at the University of Pennsylvania.

Pichai had a love marriage. The tech genius started dating Anjali, a chemical engineer from Kota, Rajasthan, while he was in college. In the final year of education, he asked Anjali for marriage, which she affirmed. The couple has two children, Kavya and Kiran Pichai. 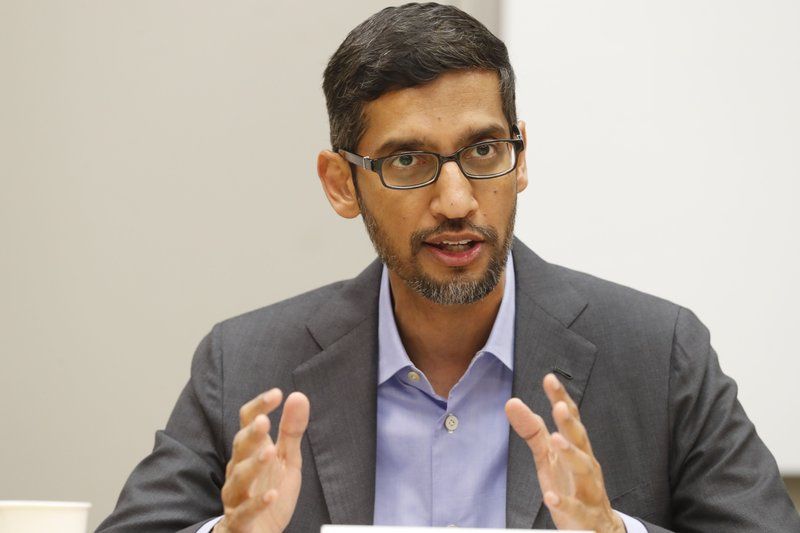 Pichai’s first job was not at Google LLC but at Applied Materials and McKinsey & Company. It was in 2019 when Google co-founders Larry Page and Sergey Bin quit their executive positions that Pichai got the chance. It is interesting to note that in 2014, Pichai's name was suggested as a contender for the CEO's position at Microsoft along with Satya Nadella. Eventually, Nadella was chosen for the position.

While Pichai’s love for technology and computers is evident, not many know that he loves playing football and cricket. He once admitted it while speaking to students revealing that Lionel Messi is his favourite player and Barcelona his favourite team. Additionally, he is also fond of watching the American sitcom F.R.I.E.N.D.S and reading English classics.

READ | Google creates 'most intricate' mapping of the human brain; Here's how it looks
First Published: 10th June, 2021 18:51 IST
SUBSCRIBE TO US