White House Press secretary Psaki said that the allegations that US President Joe Biden owes as much as $500,000 in unpaid Medicare taxes have been “debunked”. 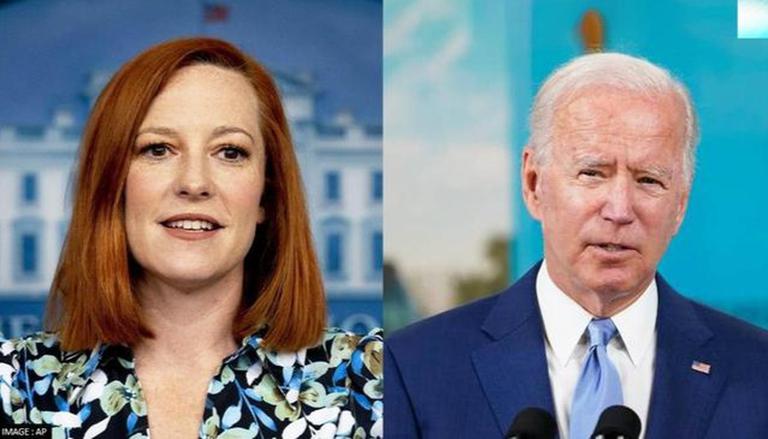 
White House Press Secretary Jen Psaki on October 12 said that the allegations that US President Joe Biden owes as much as $500,000 in unpaid Medicare taxes have been “debunked”. According to the NY Post, Psaki’s remarks come after Republicans last month accused Biden of hypocritically pushing for other wealthy people to pay their “fair share” to fund new social spending. When asked about the issue at her daily press briefing, Psaki cut off the line of questioning after an expert was cited, who affirmed that the US President might indeed owe taxes.

Psaki said, “This is a very long question. I think I know what you’re getting at. This has been debunked, as you probably know. Also he’s released many, many years of his tax returns so people can check them out.”

When a journalist from The Post pointed out that it hasn’t been debunked, Psaki againt cut him off and asked another to ask a question. “Go ahead, George… I think we are going to move on to some more topics,” she said.

Meanwhile, experts have said that the notion that Biden owes taxes is not debunked. A tax law expert Bob Willens, whose opinion was cited to White House Press Secretary Jen Psaki, said that although he believes there is a case to be made against the US President, whether the IRS would be willing to make that case, however, is “questionable” given the identity of the shareholder. Willens noted that Biden and first lady Jill Biden routed more than $13 million through “S corporations” and counted less than $8,00,000 of it as salary eligible for the Medicare tax.

The tax expert added that the US President should’ve paid the tax on the share of this income that was earned as a result of his own labour. According to the media outlet, Willens added that Biden’s tax-avoidance strategy is so common that the IRS doesn’t have the resources to haul into court every ‘S corporation’ owner who dubiously underestimates their salary to avoid the Medicare tax.