Former US President Donald Trump's son-in-law and top adviser Jared Kushner wants to create an investment firm with an office in Israel in the coming months. 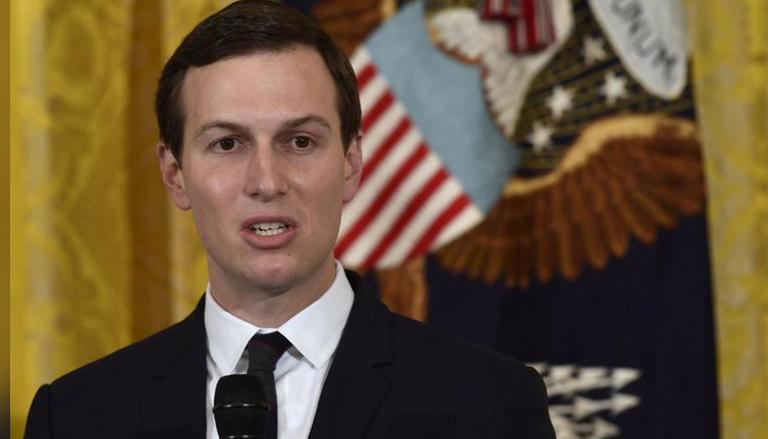 
Former US President Donald Trump's son-in-law and former top White House adviser Jared Kushner is set to create an investment firm in Miami with offices in Israel in the coming months. Kushner has spent the last six months writing a book that the publisher has dubbed 'the definitive account of the Trump administration's tenure in office', since leaving the government, and he is now nearing the completion of Affinity Partners, a new investment firm.

According to sources, Kushner remains close to Trump, and the establishment of the investment firm confirms that he is exiting politics for the time being and returning to the private sector. Kushner was the CEO of Kushner Companies before joining the White House, where he handled multibillion-dollar real estate, media, and hi-tech acquisitions.

Kushner was the architect behind the Abraham Accords

Affinity Partners’ office in Israel will pursue regional investments and serve as a hub between Israel, the Gulf, India and throughout North Africa. Kushner was the key architect behind the normalisation agreements between Israel, the United Arab Emirates, Bahrain, Morocco and Sudan, better known as the Abraham Accords.

Kushner and his wife, Ivanka Trump, presently live in the Miami region, and Affinity Partners will be based there as well. Kushner played a significant role in government contact for business leaders during his tenure in office, and he assisted in the negotiations of the United States-Mexico-Canada Agreement, a free trade agreement between the three North American countries, as well as the OPEC+ oil pact, which resulted in the greatest drop in oil production in history.

Kushner had no political experience before 2017

In 2009, Jared Kushner married Ivanka Trump. Since leaving Washington in January, he has been residing in Miami with his wife and two children. He is now working on a memoir about his time in the White House, which will be published in 2022. According to a source familiar with his plans, Kushner received a "seven-figure deal" for the book. He was also the director of the White House Office of American Innovation, tasked with modernising federal IT. He had no political experience prior to working in the White House.