“Under my plan, all Floridians will be able to shoot FBI, IRS, ATF, and all other federal troops on sight,” Miguel tweeted from the now-suspended account. “Let 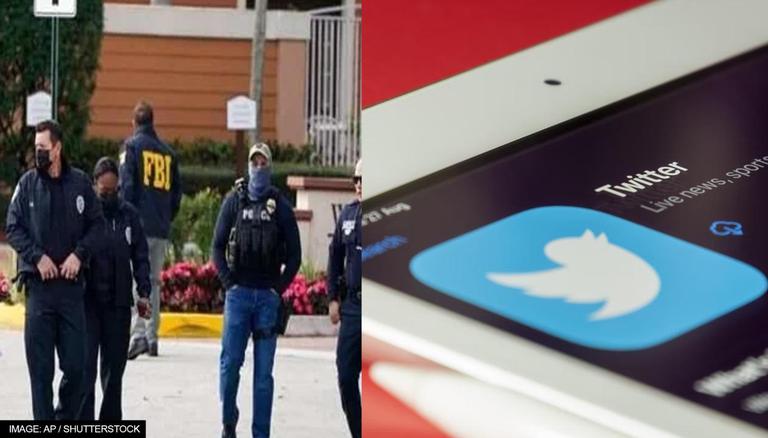 
Twitter on Saturday banned Florida Republican candidate from the platform after he encouraged gun violence against federal agencies, including the law enforcement agency FBI just days after it launched a raid on former US president Donald Trump's Florida residence, Mar-a-Lago. Luis Miguel has been campaigning in a GOP mainly to represent Florida’s 20th district in the state House of Representatives. Miguel's threats were directed at the FBI and the Internal Revenue Service (IRS), the main federal body that collects taxes and administers the Internal Revenue Code.

The GOP candidate from St. Augustine running against the incumbent Rep. Bobby Payne of Palatka advocated violence and hostility against federal law enforcement saying that the Floridians must shoot FBI agents on sight.

“Under my plan, all Floridians will be able to shoot FBI, IRS, ATF, and all other federal troops on sight,” Miguel tweeted from the now-suspended account. “Let freedom ring," he maintained. Shortly after his Twitter account was suspended for violation of its policies, the GOP candidate told Florida Politics that the dismissal of his account from the microblogging site is “permanent.” He cited a message that he got on his Twitter app stressing that the move “doesn’t affect (him) at all.” He insisted that he still stands by the proposal, which he also justified by saying that the IRS has been “weaponised by dissident forces.”

On his still active Instagram account, Miguel's post calling for taking up arms against the IRS and the FBI is still on display. There is also a carousel of images of confederate statues that he labelled as the "Southern memories." He appeared to revolt against the 'Woke Act' and had typed other shout-outs to the populist right.“They won’t take our AR-15s,” he said in one such post.

'Law enforcement should be respected..'

“The FBI is law enforcement,” a legislator said as per the domestic newspaper. And regardless of how people felt about any enforcement action, including the controversial seizure of documents from Donald Trump‘s Mar-a-Lago, law enforcement should be respected, the official unidentified by name, stressed, reviling Miguel's controversial statements and actions. Miguel had managed to do a fundraiser of over $4,000 as a candidate via social media, he was first elected in 2016. Florida's Democratic Party issued a statement condemning Miguel's conduct.

“DeSantis-supporting Republicans are now openly calling for violence against law enforcement and the federal government,” Florida Democratic Party spokesperson Kobie Christian told Florida Politics. “Luis Miguel models himself on the right-wing extremism that Ron DeSantis has used to elevate himself onto the national stage," Christian added.