A court testimony revealed that Tesla CEO Elon Musk privately stated in May that buying Twitter made no sense if the world war heading towards another war. 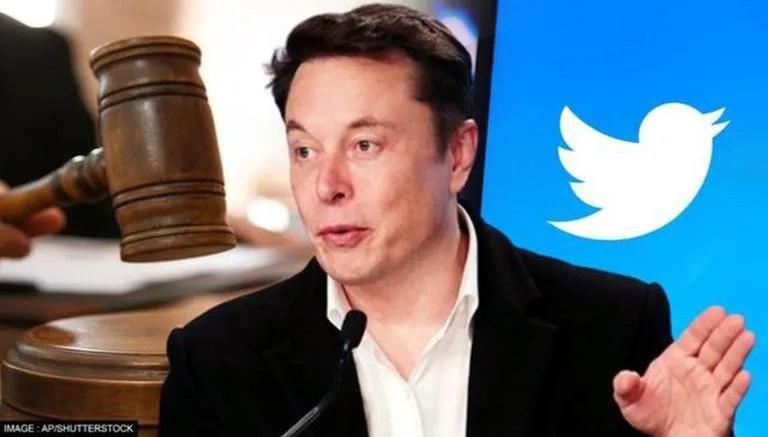 
A court testimony on Tuesday revealed that Tesla CEO Elon Musk privately stated in May that buying Twitter made no sense if the world war was heading towards another war. According to reports, the court testimonies are part of Twitter’s attempt to compel Musk to deliver on his April commitment to buy the microblogging platform for $44 billion. Tuesday's testimony claimed that Musk had stated this in a text message which was sent on May 8 to a banker investment group Morgan Stanley.

A lawyer representing Twitter was present at the court and reviewed texts that were sent to the Morgan Stanley banker investment group. "Let's slow down for just a few days. Putin’s speech tomorrow (May 9) is really important. It won’t make sense to buy Twitter if we are heading into World War 3," Musk allegedly wrote in the text message, RT News reported. In his message, Musk was making reference to the annual Victory Day celebrations in Russia on May 9.

According to reports, the West anticipated that President Putin would use his address on the occasion to formally declare war against Ukraine and to announce the mobilisation of soldiers in Moscow, bringing the world one step closer to a direct confrontation between Russia and North Atlantic Treaty Organization (NATO). Meanwhile, Musk's lawyer contended that Twitter's attorney has misrepresented the World War III message. He claimed that the complete text, which will be provided to the court the next week, will demonstrate that the argument is absurd.

What is the Musk-Twitter saga?

It is pertinent to mention here that Musk first offered a staggering $44 billion to acquire Twitter, but eventually backed out of the deal owing to the vast amount of fake accounts on the social media site. In June this year, Twitter reportedly agreed to share its full information on spam or "fake accounts". However, the world's richest person decided to walk away from the deal which prompted the microblogging site to file a lawsuit against Musk. However, the Tesla chief also filed a countersuit against Twitter, thus escalating a legal battle over his decision to walk away from the massive deal.