Two California border collies set a new record after they performed total 28 tricks in a minute, one also achieved new record in the fastest 5-meter crawl.

Two Californian dogs, Wish and Halo, achieved the Guinness World Records title for the most tricks performed in one minute. Guinness World Records announced Thursday, January 26, that the two talented border collies set a new record after they performed total 28 tricks in a minute. The canine named Wish also achieved a new record in fastest 5-meter crawl in 2.175 seconds, according to a release by the Guinness. The dogs were trained by Emily Larlham, a trainer based out of El Cajon, California, USA, who now has new prospects in a career as  "ulti-mutt" dog trainer after border collies achieved the new feat.

“Through positive reinforcement training, Emily and her dogs, Wish and Halo, were able to achieve the Guinness World Records title most tricks performed by two dogs in one minute at 28 tricks on 22 December 2020,” the record-keeping International origination said in a release.

Acknowledging the hard work of their trainer, Guinness said that Larlham dedicated her personal life and career to help strengthen relationships between pet owners and their dogs.  Furthermore, the trainer produced at least 350 popular comprehensive dog training video tutorials through her YouTube channel. The trainer employed positive reinforcement training techniques to teach the two border collies the record-breaking skills. Wish and Halo, have three other siblings Kiko, Splash and Tug. Their owner and mom had worked hard to train the two dogs via tutorial videos and gestures for their endeavour. 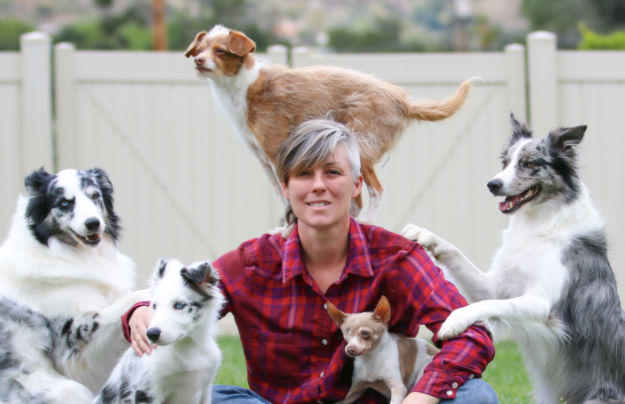 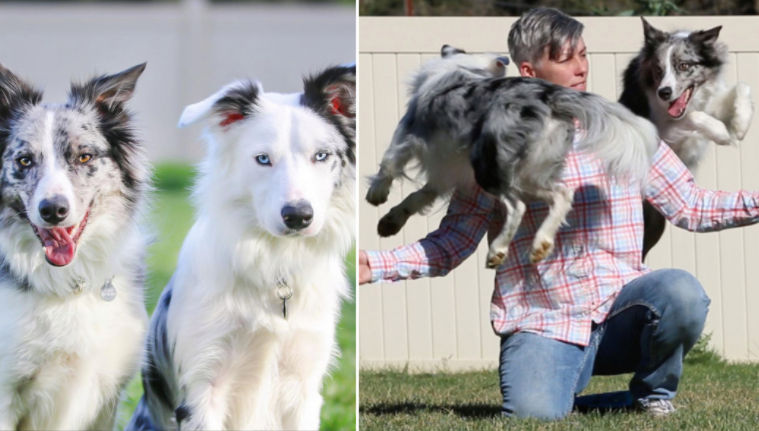 [Most tricks performed by two dogs in one minute is 28. Credit: Guinness World records website]

Trainer Larlham works with Dogmantics Dog Training in San Diego, California, and is world-famous for her Youtube Channel ‘Kikopup’ where she has posted over 350 free in-depth dog training tutorials. She began her career as an animal caregiver in a shelter about 15 years ago. Emily trained Wish and Halo the Border Collies separately using Positive Reinforcement, as she broke the tricks into small steps asking the dogs to repeat the tricks, eventually learning the behaviours. “She then added speed to the behaviours using toys so that the dogs could perform more tricks in a shorter time period. Both Border Collies are highly intelligent, healthy, young and athletic so they found this attempt exhilarating,” Guinness said in a release.