Ohio and New Jersey have joined nearly twenty other US states in banning TikTok from state-owned electronic devices, including Pennsylvania, Montana and more. 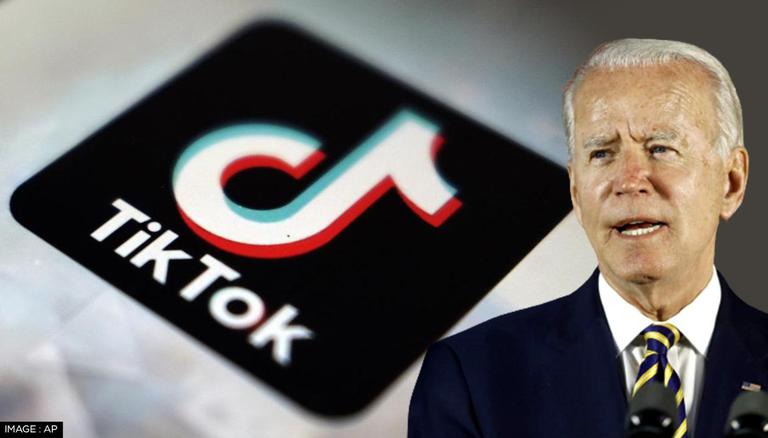 
New Jersey and Ohio have banned the use of TikTok on government-owned mobile devices joining an array of other US states while citing concerns relating to national security. In a statement, the office of the Garden State’s Democratic Governor Phil Murphy said, “There have been national security concerns about user data the Chinese government might require ByteDance (the owner of TikTok) to provide.”

Officials from the Chinese video hosting service TikTok responded to the ban expressing disappointment at the fact “that so many (American) states are jumping on the political bandwagon to enact policies that will do nothing to advance cybersecurity in their states,” and added that the bans on TikTok “are based on unfounded falsehoods.”

The announcement of the ban on TikTok by Ohio and New Jersey was followed by Governor Tony Evers of Wisconsin saying last week that the state is planning to announce a ban on the use of the Chinese app on state phones, joining a growing number of US states that have already prohibited the Chinese video hosting service, Sputnik reported.

Meanwhile, the incoming chairman of the new House Select Committee on China GOP Representative Mike Gallagher labelled TikTok a "digital fentanyl" that he claimed Beijing is providing Americans. Gallagher’s allegations come after the House Chief Administrative Officer (CAO) stated via an internal notice last month that the lower chamber’s staff “are not allowed to download the TikTok app on any House mobile devices” due to security concerns.

ByteDance, TikTok’s parent company rejected allegations by a US media outlet last fall, that it planned to monitor Americans via the app. In its statement, the platform insisted that it “does not collect precise GPS location information from US users, meaning TikTok could not monitor US users in the way the (media outlet’s) article suggested.”

ByteDance further stated that “TikTok has never been used to 'target' any members of the US government, activists, public figures or journalists, nor do we serve them a different content experience than other users."