Police of Illinois originally obtained details about 12 persons who were injured but till now only six injuries have been formally confirmed. 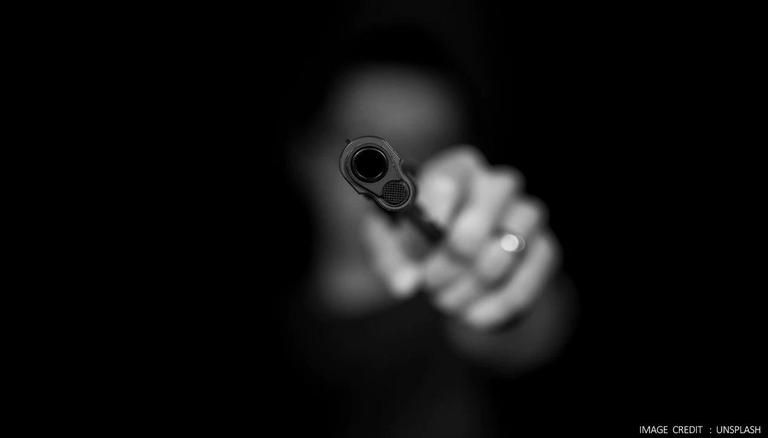 
A shooting incident that occurred in the city of East St. Louis, Illinois in the United States has left nearly six people hospitalised as per reports from US media. According to an NBC broadcaster, police originally obtained details about 12 persons who were injured but till now only six injuries have been formally confirmed. The suspects of this action are being searched by the police with priority.

According to Associated Press, several people became the victim of gunfire in the late Thursday afternoon in southern Illinois. Officials informed that at least three suspects smashed their getaway car into a commuter train and are still on the run. According to the Belleville News Democrat, the gunshot victims included a male and a woman, although previously police did not initially provide a precise number of casualties.

More about the shooting incident in Illinois

As per the East St. Louis Police Chief Kendall Perry, the incident happened outside the East Side Meat Market where multiple victims were shot. The situation was still active throughout Thursday night. the shooting perpetrators attempted to escape from a MetroLink train at a close-by junction but they were struck. According to KMOV-TV, police were looking for the offenders in a forested region.

East St. Louis is a suburb of St. Louis, Missouri which comprises approximately 6 miles that is 9.66 kilometres, east of the city. According to an Illinois State Police press statement, the shooting incident occurred after 4 p.m. The public was advised to stay away from the gunshot scene.

As per Associated Press, a spokesperson for Bi-State Development who manages MetroLink, Patti Beck stated that In the area of the shooting, MetroLink was disrupted for up to an hour. the commuters were being shuttled between the two impacted stations by bus shuttles.

Another shooting incident in the US

A few days back, as per USA Today, In a neighbourhood of North Lakeland, Florida, four people were killed, an 11-year-old girl was also wounded on September 5. According to Polk County Sheriff Grady Judd, The shootings occurred around 4:30 a.m. inside of two distinct residences on the same land where the police had an encounter with the suspect. The suspect is identified as Bryan Riley from Florida who surrendered when he was shot once. The gunfire encounter resulted in no injuries to law enforcement officials. Officers found an 11-year-old girl who was shot several times, along with a man, two women, and a baby who were discovered dead after Riley was apprehended.

WE RECOMMEND
Baker throws for school record in Southern Illinois' win
US thanks India & allies for 'generous offer' to help relocating citizens from Afghanistan
Terrorists may use Afghan chaos to infiltrate United States, Europe: NATO
United States admits over 5,000 people still waiting to be evacuated from Kabul Airport
US wants to source 40% of its power demand from solar energy by 2035, says DOE report