US: 15.1 Million COVID-19 Vaccine Doses Thrown Away Since March 1

Since March 1, at least 15.1 million doses of COVID-19 vaccines wasted in the United States. These vaccines have been thrown away by the pharmacies in the US. 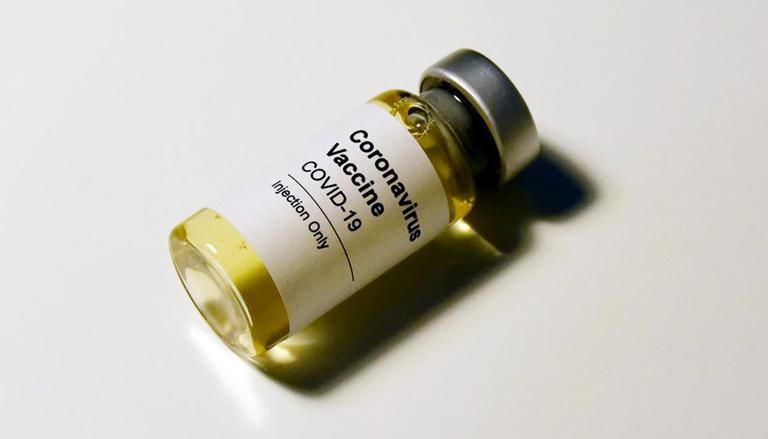 
Since March 1, the United States has wasted at least 15.1 million doses of COVID-19 vaccine. These vaccines were disposed of by the pharmacies and state authorities in the country, reported NBC News. The report has cited data provided by the Centers for Disease Control and Prevention (CDC). The data about vaccine wastage comes at a time when some of the poorer nations are still lagging in vaccinating their citizens.

As per the report, four pharmacy store chains have each reported throwing away at least 1 million COVID-19 vaccine shots. Walgreens reported wasting nearly 2.6 million shots of COVID-19 vaccine. Reportedly, Walmart has wasted about 1.6 million vaccine shots while CVS wasted 2.3 million vaccine doses. Rite Aid has wasted 1.1 million vaccine doses. The data mentioned in the CDC report has been given by pharmacies, vaccine providers and state governments. According to the NBC report, the data is not "comprehensive" as data regarding the vaccines was not provided by several states and the US agencies. In addition, the reason for wasting the vaccines has not been explained.

Sharifah Sekalala, an associate professor of global health law at the England's University of Warwick, who studies inequalities in infectious diseases told NBC News that "it's really tragic" that vaccines are being wasted while some of the African nations have not even been vaccinated about 5 per cent of their population. Kristen Nordlund, a CDC spokesperson, told NBC News that the percentage of wasted COVID-19 vaccine doses "remains extremely low". She noted that the data demonstrates the "strong partnership" between the US government, jurisdictions and vaccine providers to vaccinate more and more people in the country.

COVID-19 situation in the US

READ | Pentagon calls Taliban 'ruthless group from past'; says 'US doesn't know what they want'